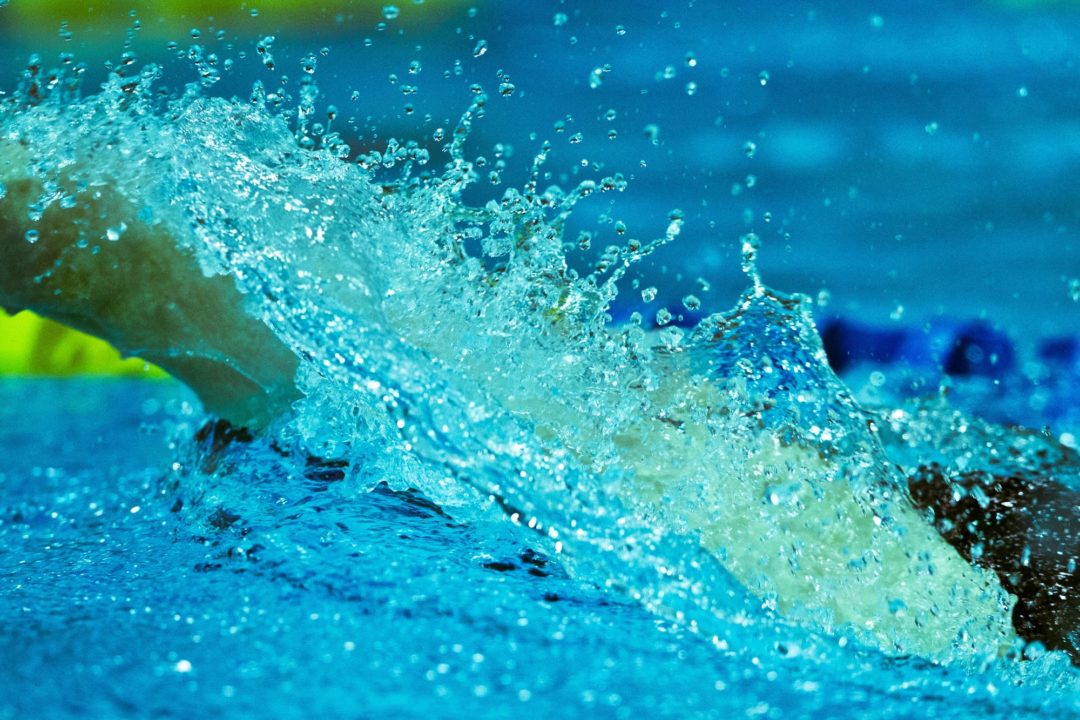 Michael Andrew and his family have spent the last few months since his Tirade against the 11-12 age group record...

Michael Andrew and his family have spent the last few months since his Tirade against the 11-12 age group record books ended at home, focusing on training and enjoying some relaxation out of the spotlight. there have been a few meets here-and-there, but nothing headline worthy.

But it didn’t take long to jump right back in, though, at the Sectional meet in Columbia, Missouri.

On Saturday morning, he was happy just to get scratched into the C final as a 13-year old, alongside another swimmer in his age group Noah Reid.

All of that just a few months into the age group.

The overall event was won by another great swim: Nicholas McCarthy swam a 23.31. But he’s a whole lot older at 20 years old.

There is an oficial USA list of AGE group records(in long course meters, not yards)?

For anyone who wants to do a comparison, all Cielo top times are below(ignore the last 100 free time, the correct is 48.28 not 48.38 from Maria Lenk):
http://globoesporte.globo.com/olimpiadas/noticia/2012/07/testando-seu-limite-desde-os-11-anos-cielo-diz-estar-longe-dele-na-piscina.html

Is that Drury’s Nick McCarthy?

I believe it is.