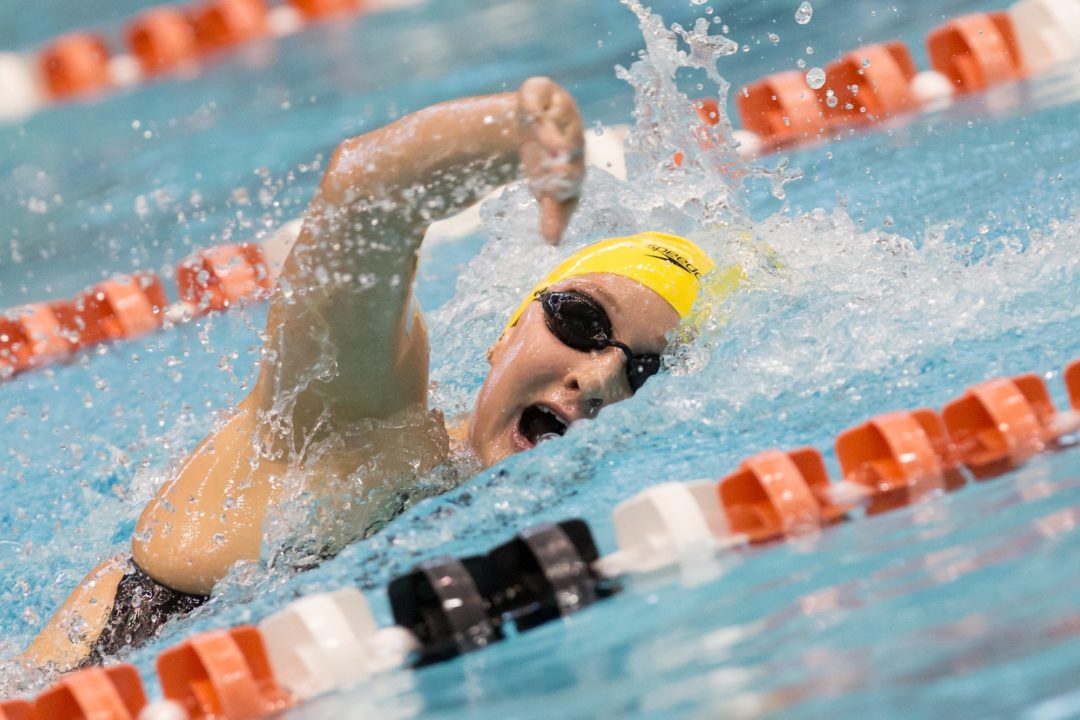 Marcia’s Ethusiastic Masters of Oakland (MEMO), coached by Marcia Benjamin, have made history in the largest LMSC region in the United States – the Pacific region. Swimming last weekend at the PacMsters SCY Championship meet in Moraga, California, they became the first team other than mega-clubs Walnut Creek Masters (403 swimmers) and University of San Francisco masters (217 swimmers) to win the LMSC title.

The team scored the most men’s points and the most women’s points to come away with the overall title with 10,766 points – 888.5 points ahead of Walnut Creek. University of San Francisco placed 3rd.

109 MEMO swimmers came out, of a team of 162. Most Masters just like working out, but I think having competitions once in while gives everybody a jolt of enthusiasm for the training. It was a great day for our team!