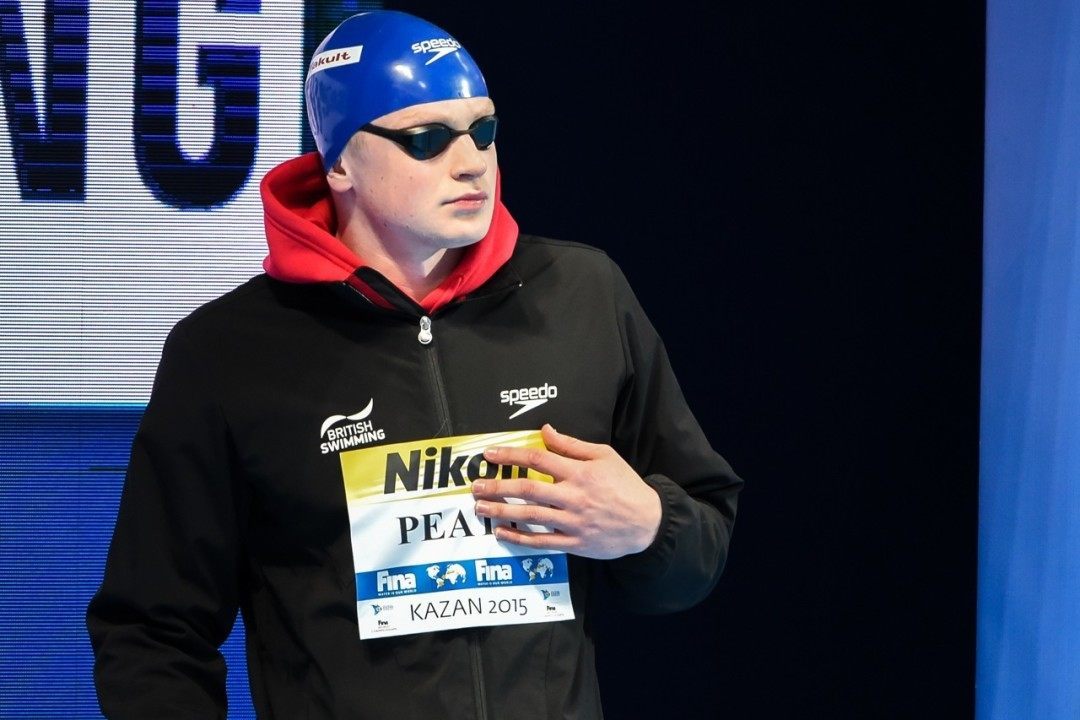 The annual British Swimming Coaches Association awards were held last weekend where Melanie Marshall was once again named BSCA’s Coach of the Year. Marshall made history last year as the first woman to earn the award forher work with her most successful athlete, Adam Peaty.  Peaty broke the 100m world record at the British Nationals this spring, registering a new mark of 57.92.

This summer at the 2015 FINA World Championships, Peaty swam away with the 50m and 100m breaststroke gold medals, clocking a new world record in the 50m in Kazan. Peaty was also an instrumental component of GBR’s gold medal-winning and world record-setting mixed 400m medley relay.

An accomplished swimmer herself, Marshall represented Great Britain at both the 2004 Olympic Games in Athens and the 2008 Olympic Games in Beijing.  She has been the City of Derby’s coach for the past 6 years, operating out of Repton School.