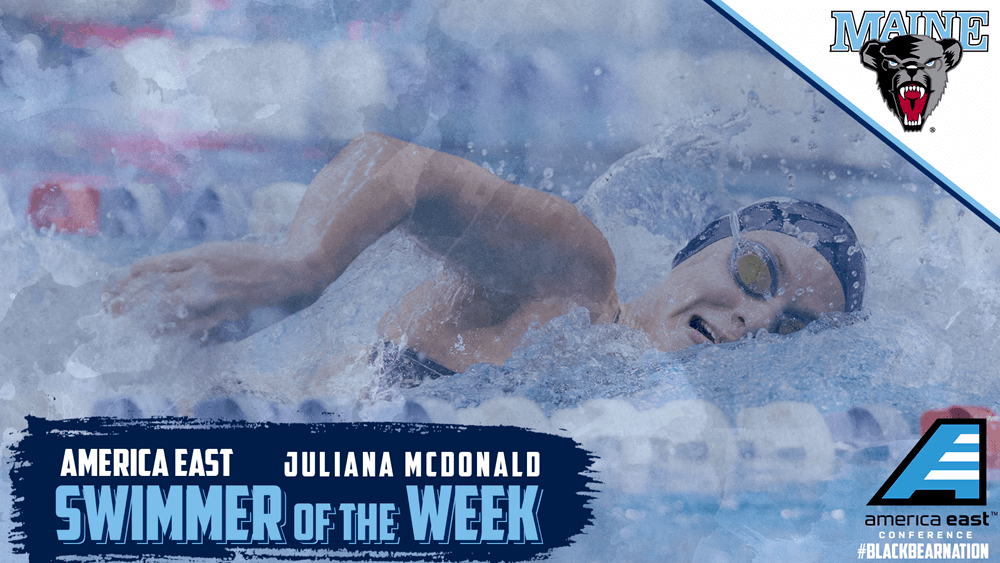 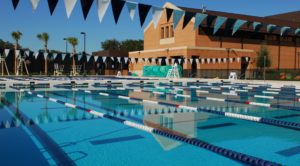 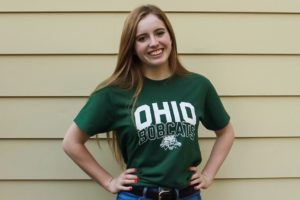 BOSTON – Only three #AESD programs competed this last week. Vermont picked up a win over Maine, 168-129 to improve to 3-2 overall.

No male swimmer and diver of the week honors since no men’s #AESD teams competed last week.