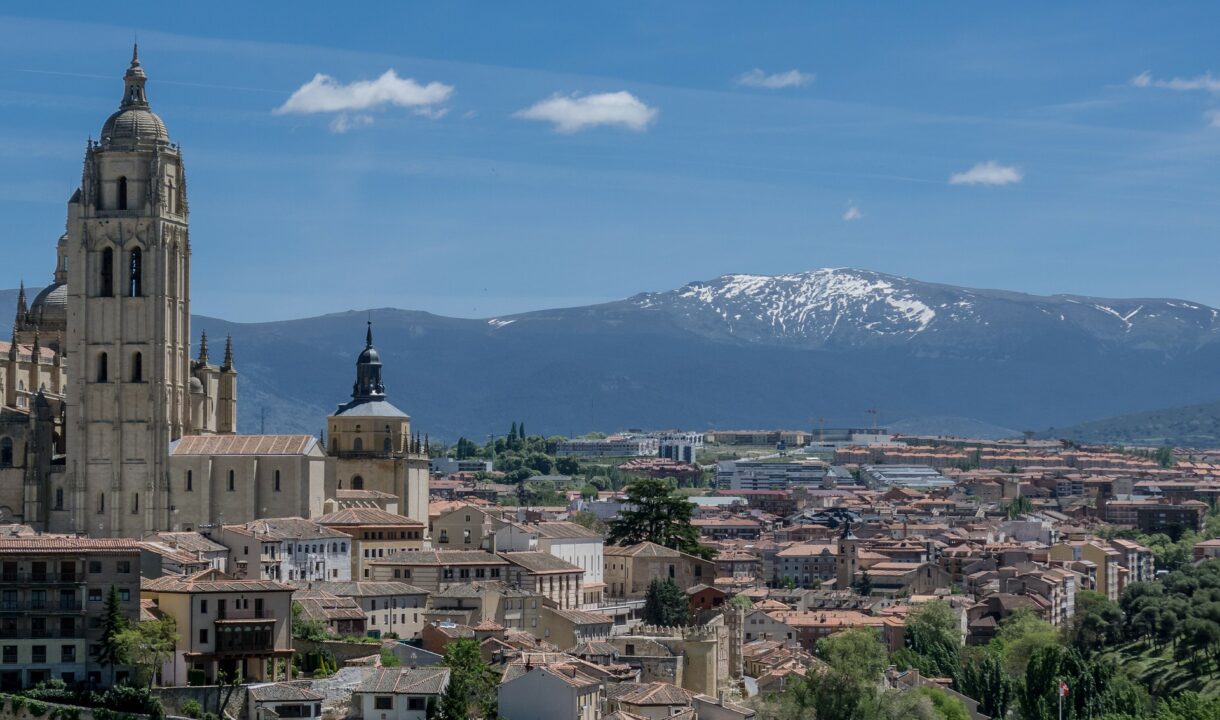 Madrid's deputy mayor this week announced it would join the bidding for the 2036 Olympics, but minutes later the mayor contradicted that statement.

With the 2032 Olympic bid officially being awarded this summer to Brisbane, Australia, attention now turns to the bidding for the 2036 Games.

With the winning bid at least four years away from being announced, the situation remains very fluid, and we will see many bids come and go – but so far, one of the more interesting conversations comes out of Madrid, Spain.

Madrid’s complex city government is made up of a coalition between Martinez-Almeida’s People’s Party and Willacis’ Citizens party, which has led to a rift in the city council.

The rift indicates that sweeping reforms to the bidding and hosting scheme, designed to reduce the costs and improve the sustainability of both projects, has not done much to change the tug-of-war over hosting in mainland Europe as the spectre of past Olympic financial disasters loom. City councils, which have become the domain of populist parties, have rejected the value of hosting the Olympics. For example, upon the withdrawal of Rome for bidding on the 2024 Games, the Five Star party said that they would only serve to “condemn the future of youths to debt and act as a powerful arm of massive distraction.”

In Madrid, the head of the Spanish Olympic Committee (COE) Alejandro Blanco met with the mayor Martinez-Almeida to discuss the possibility of Madrid hosting.

The two sounded like they were on the same page about some key points: they agreed that any bid would require unity between the COE and the Madrid City Council and must start from broad social agreement. The two organizations also agreed on the desire to attract major international sporting events to the city to draw the attention of the IOC.

So, those notes sound positive in spite of the Mayor’s resounding rejection of a bid.

The news is contextualized by the ongoing bid for the Barcelona and Pyrenees region in Spain bidding jointly to host the 2030 Winter Olympics. That bid has been complicated by the movement for independence by the Catalan State. Barcelona is the only Spanish city to host the Olympic Games, having done so in 1992.

Still, there is no shortage of interested bidders for the next available Summer Games.  In Europe, there has been interest expressed by Florence and Bologna, Italy; a joint bid of four large cities in England (London-Birmingham-Liverpool-Manchester); Istanbul, Turkey; any of four cities in western Russia (St. Petersburg, Kazan, Rostov-on-Don, and/or Sochi) or a separate bid in Eastern Russia from Vladivostok; and a pie-in-the-sky conversation about a joint German-Israeli bid. Budapest has also recently made overtures about pursuing a 2036, or future, bid after losing out on 2032 – the 7th time that Budapest has bid without winning.

In the Western Hemisphere, the Canadian Olympic Committee has explored the possibilities of a multi-city bid, including a joint bid between Toronto and Montreal. Mexico has also discussed a multi-city bid centered around Mexico City or Guadalajara.

In Asia, the Indonesian Olympic Committee announced the formal intention to bid on hosting 2036 in Jakarta after losing the 2032 bid. India and China, the latter of which will likely bid on every Olympic Games for the foreseeable future, also plan to make bids.