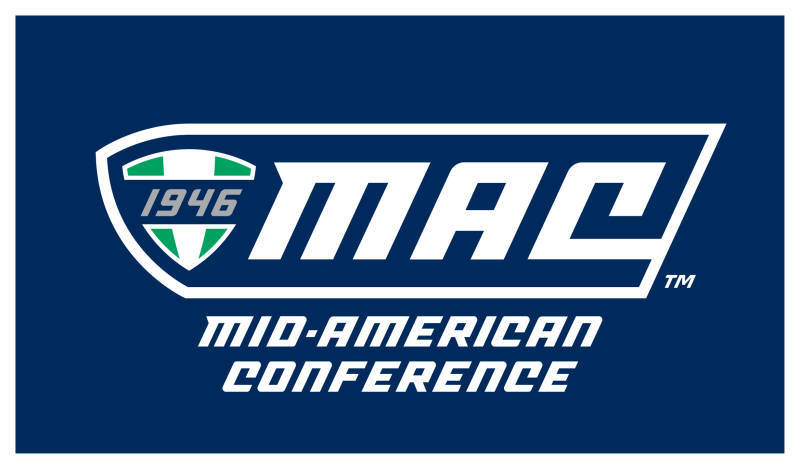 Notably, swimming & diving has remained untouched, at least in this most recent move by the conference. Stock photo via Mid-American Conference

Additionally, the MAC has altered the seasons for men’s basketball, women’s basketball, and women’s volleyball. For basketball, the first round of the MAC tournament has been eliminated, and instead, an additionally two games will be added to each team’s regular season schedule. The alterations for volleyball are unclear at this time, although they’ll likely be similar to the changes made to basketball.

The move by the MAC comes in the face of financial strain put on the conference due the the COVID-19 pandemic. The MAC is one of a handful of conferences that have already called for the NCAA to provide financial assistance to all Division I athletic departments. Commissioner Steinbrecher also told WTOL that these changes will last a “minimum of 4 years”.