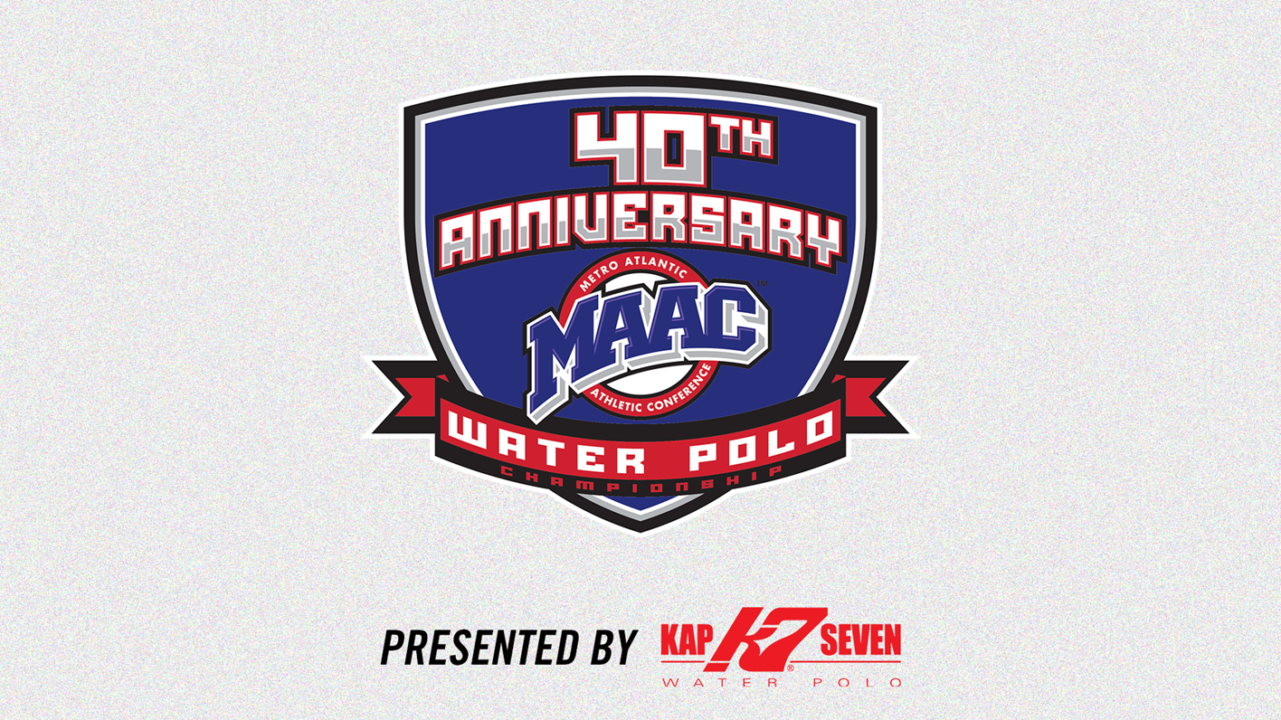 MAAC Water Polo traces back to 2003, where Wagner College captured the first MAAC Championship with a 9-8 win over Iona College. Current photo via MAAC Sports

NCAA president Mark Emmert has already announced the NCAA Championships for all fall sports would be postponed.

Edison, N.J. (Aug 18, 2020) – The Metro Atlantic Athletic Conference (MAAC) celebrates its 40th Anniversary throughout the 2020-21 academic year, continuing its mission to provide student-athletes the opportunity to succeed in both academics and athletics.