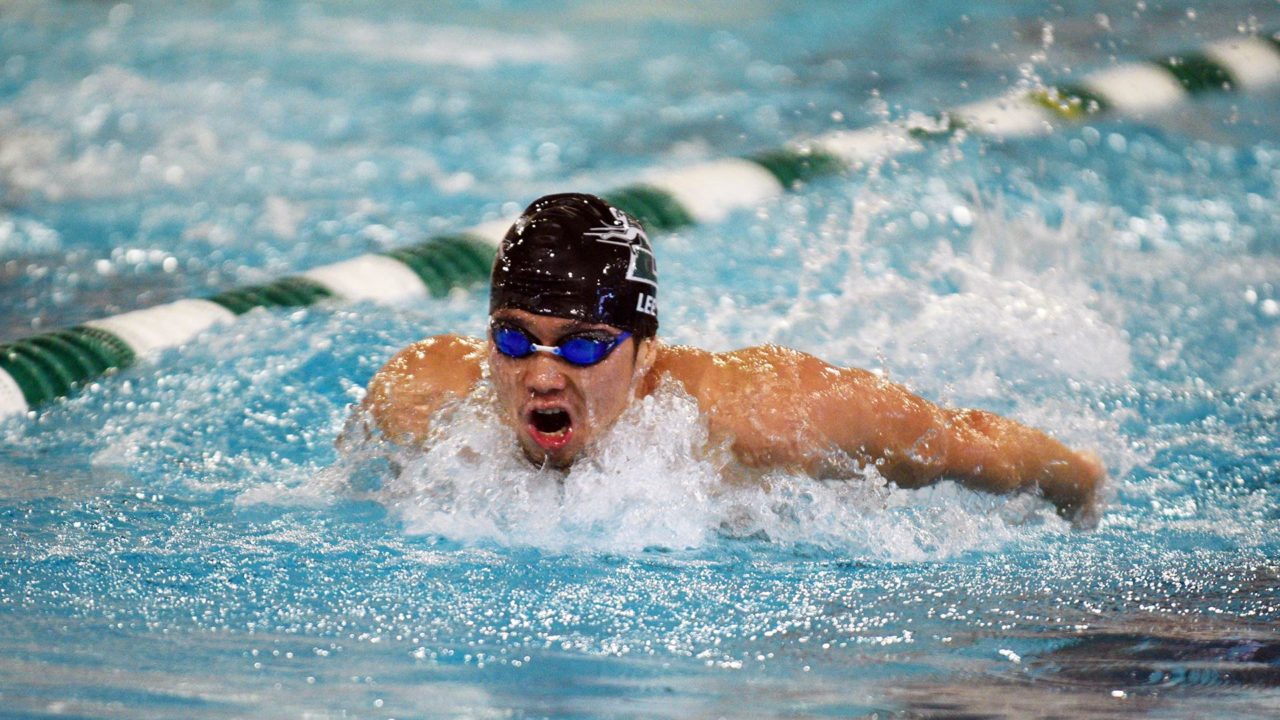 BALTIMORE – The Loyola University Maryland swimming and diving programs combined for 29 event victories as the Greyhounds men’s and women’s squads swept a dual meet at home against Fairfield on Saturday afternoon.

The men won 15 of the 16 events with Max Verheyen, Sung Lee and David Sears each claiming two individual victories to lead the way.

The women’s side took home first-place finishes in 14 of the 16 events against the Stags with Elizabeth Walsh, Megan Dickey, Devin Cronin, Emma Schouten, Emily Koegl and Jess Stolfi each winning multiple events.

Walsh, Cronin, Annie Hayburn and Dickey started the day for the Greyhounds with a dominant victory in the 200 medley relay in a time of 1:46.33.

The Greyhounds return to Mangione Pool next Saturday, hosting Patriot League opponent Bucknell in a dual beginning at 1 p.m.

FAIRFIELD, Conn. – Fairfield men’s and women’s swimming and diving both fell to a strong Loyola Maryland team today as the men dropped the meet by a score of 91-198 while the women were defeated by a score of 113-182.

“Today we saw one of the top teams in the Patriot league” said Head Coach Anthony Bruno. “Our men and women represented themselves great today. We had many season best times and top MAAC performances. We still have some details in our races that need to be cleaned up. We’ll get back to work on Monday and continue to build towards our end goal.”

The Stags will return to action on Saturday, November 23 as they travel to Poughkeepsie to take on MAAC rival, the Marist Red Foxes.