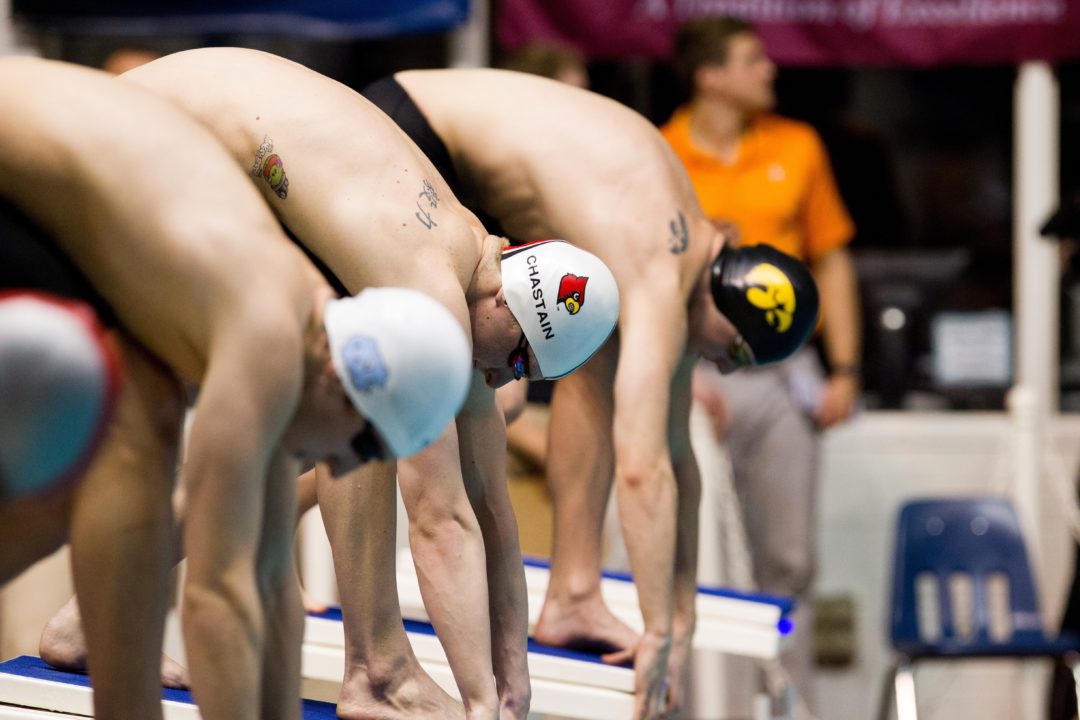 The Louisville Cardinals continue to build the depth necessary to sustain their recent success, with three more verbal commitments this...

The Louisville Cardinals continue to build the depth necessary to sustain their recent success, with three more verbal commitments this week: two for the men, and one for the women.

The top name in Arthur Albierto’s latest group is Christian Garkani from the Aquazot Swim Club and Corona del Mar High School in the Irvine/Newport Beach area. He will join the Louisville stable of freestylers, with bests of 45.30/1:39.79 in the 100 and 200. There’s a lot of turnover in the Louisville relays coming both this season and next, and Garkani will have a great opportunity to earn a spot on those free relays.

On the women’s side, Albiero has grabbed Lauren Herich, the top in-state distance swimmer in the class (and second best in high school overall behind Leah Stevens) from the Northern Kentucky Clippers.