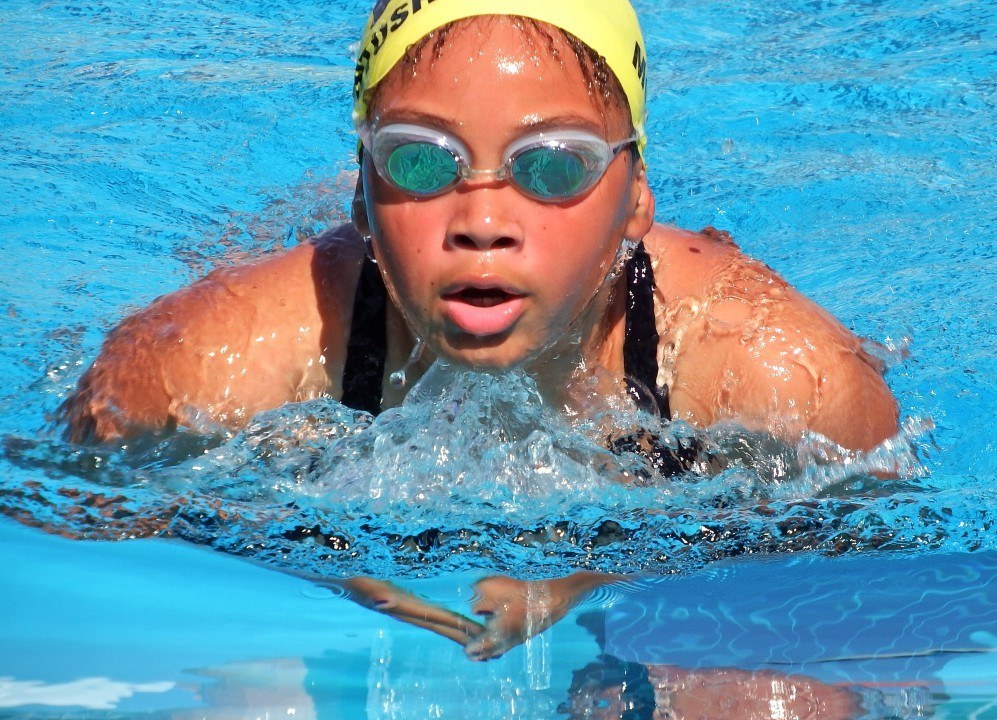 "As the Director of Philanthropy for Lo Swim, I set up fundraisers for teams to help pay for new equipment, travel and event expenses, as well as scholarships for their team members." Current photo via Lo Swim