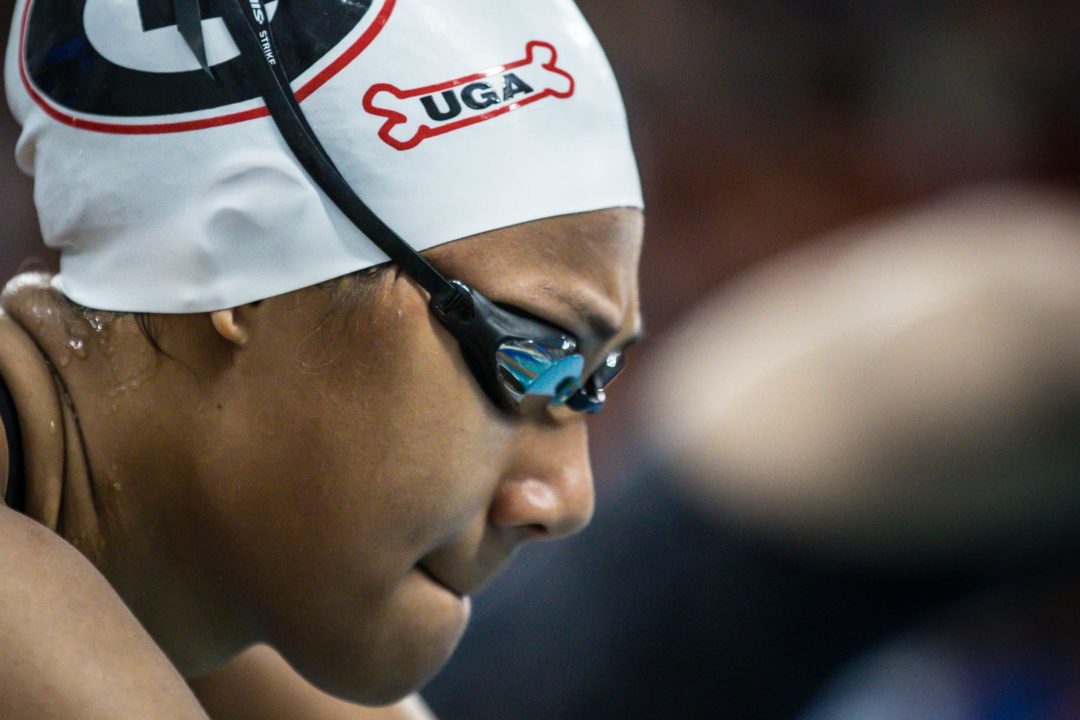 New Zealand swimmers got some racing under their belts the weekend of Friday, July 31st, as more than 370 age groupers and seasoned record-holders alike competed at the Evolution Winter Championships.

Of note, this meet hopped on a growing trend of assessing a monetary penalty for swimmers not showing up for finals. Athletes were charged a penalty of $50 per finals event for no-shows.

Highlighting the racing was 2016 Olympian Bradlee Ashby, with the 24-year-old topping the podium in multiple events to inspire the rising stars. Ashby, who owns the 3 individual Kiwi national records, captured gold here in the following standard individual events:

Also making waves was 16-year-old Laura Littlejohn of St. Paul’s Swim Club. The teen fired off two New Zealand National Age Records over the course of the meet, both in the sprint freestyle events.

First, in the 100m free, Littlejohn produced a lifetime best of 54.49 to take the gold and beat the field by nearly 1 1/2 seconds. After establishing herself as the top-seeded swimmer with a mark of 55.30, Littlejohn busted out splits of 26.37/28.12 to ultimately clock her 54.49, the fastest time of her career.

Her time sliced  .03 off of her previous career-quickest of 54.52 set just last month at the Waikato Winter Short Course Championships. However, prior to that, she had never been under the 55-second mark. Her new result overtakes the NZL Age Record for 16-year-olds previously held by Georgia Bulldog swimmer Gabrielle Fa’amausili (54.96 from 2017).

Both Ashby and Littlejohn also raced in the highly-anticipated skins showdown which anchored the meet. The top 10 female and top 10 male racers who had entered a minimum of 4 individual events were selected to compete in each round of the skins racing.

The skins races were run as 5 heats on the 1:30, with the slowest 2 swimmers eliminated with each round and each round’s stroke discipline was determined randomly.