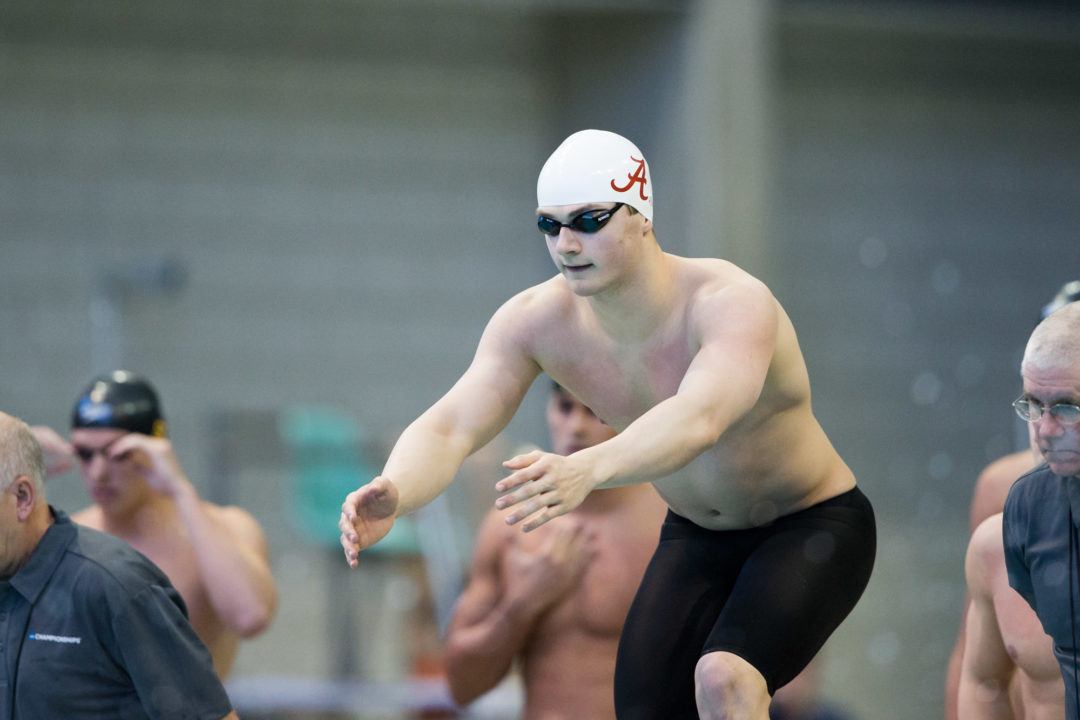 Bratton, a member of the USA Swimming National Team, is majoring in ocean engineering and carries a 3.71 cumulative GPA. Bratton is the vice president of Omega Epsilon, the ocean engineering honor society, a 2-time team captain of Texas A&M, a 10-time All-American, and a 4-time SEC Champion.

Bratton’s best finish at this week’s SEC Championship meet individually so far is a 3rd-place finish in the 100 back (51.10), with her best event hte 200 back yet to come on Sunday.