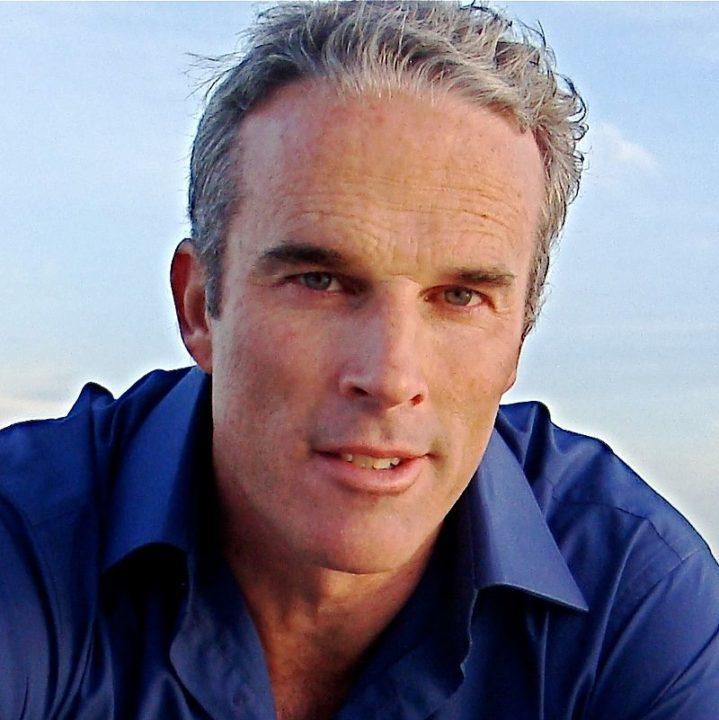 Donning just a pair of briefs with a simple cap and goggles, activist swimmer and UN Patron of the Oceans Lewis Pugh became the first person to swim the length of the English Channel. Archive photo via Tessa Graham

Donning just a pair of briefs with a simple cap and goggles, activist swimmer and UN Patron of the Oceans Lewis Pugh became the first person to swim the length of the English Channel. Completing an incredible 530k swim, which started on July 12th, 48-year-old Pugh swam an average of 10k for 50 days straight in the hopes of putting Marine Protected Areas around the UK and Overseas Territories in the public spotlight.

“This swim was not about being the first person to swim the length of the English Channel. I would describe it as a protest swim,” he said. “It was a swim done to highlight what’s happening in our oceans and to really try to get world leaders to understand how serious it is and how quickly our oceans are changing,” Pugh said after he came ashore.

“Completing The Long Swim is my biggest achievement in all of the years I have been swimming and campaigning for ocean issues. But I see this as just the start – we now need to see urgent action from the British Government to protect the seas along the UK coastline.”

Pugh now heads to Westminster to meet with various environmental leaders at Whitehall.

In his adventurous open water career, Pugh has achieved the ‘Holy Grail’ of swimming, having completed a long distance swim in all 5 oceans of the world.

Quotes courtesy of UN Environment and The Ecologist.

So this may be a dumb question, but when people do these ultra long swims, do they do it all at once or are there breaks thrown in there and if so how often/long? I feel like this never gets covered.

For Lewis, he had breaks. He started in early July and i believe was covering on average, 10km a day when conditions allowed.