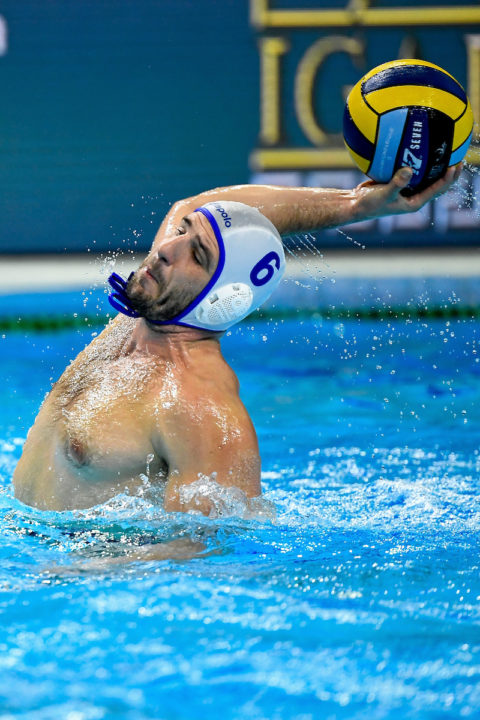 Champions League is back to its usual playing format, and this week the first of the three qualification rounds take place in two venues with 13 teams. Archive photo via © G.Scala/Deepbluemedia/Insidefoto

The new season of the Champions League gets underway today in Podgorica where Group B action kicks off in the first qualification round.

The opening day already promises some fine water polo as a great Adriatic showdown is scheduled between the two Jadrans, host Herceg Novi (MNE) and Split (CRO). With last season’s Euro Cup runner-up OSC (HUN), recent CHL-participant Sintez (RUS) and Apollon (GRE) are also in this group, all these matches are of great importance as one of these five teams will not make the cut.

The other group in Savona has four favourites, so the ranks are at stake but since batches for the next round are determined by the positions obtained here, Savona (ITA), Terrassa (ESP), Montpellier (FRA) and Primorac (MNE) should produce some fierce clashes. LEN, in association with the host clubs, provides free live streaming from all matches.

For live stream, live scores and detailed schedule and results, visit this link