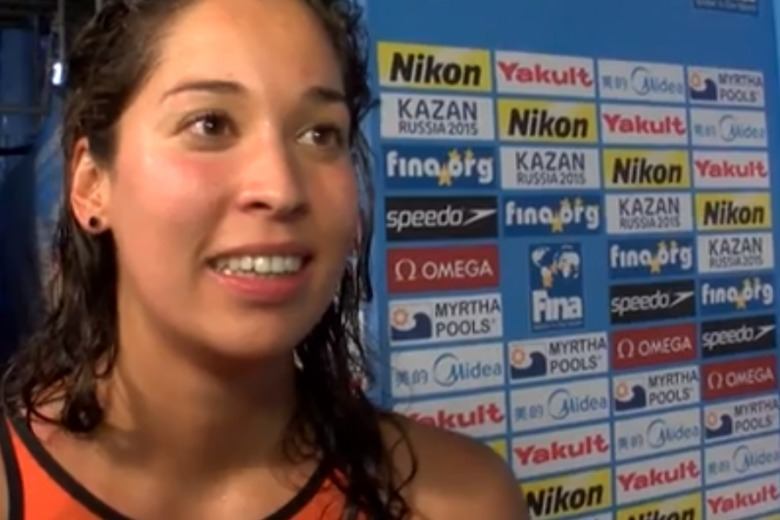 The second half belonged to the Olympic champion, Kromowidjojo, who touched the wall first recording a time of 52.48. This was the second win of the meet for the Dutch swimmer who has also collected three out of the four World Cup 100 freestyle titles this year.