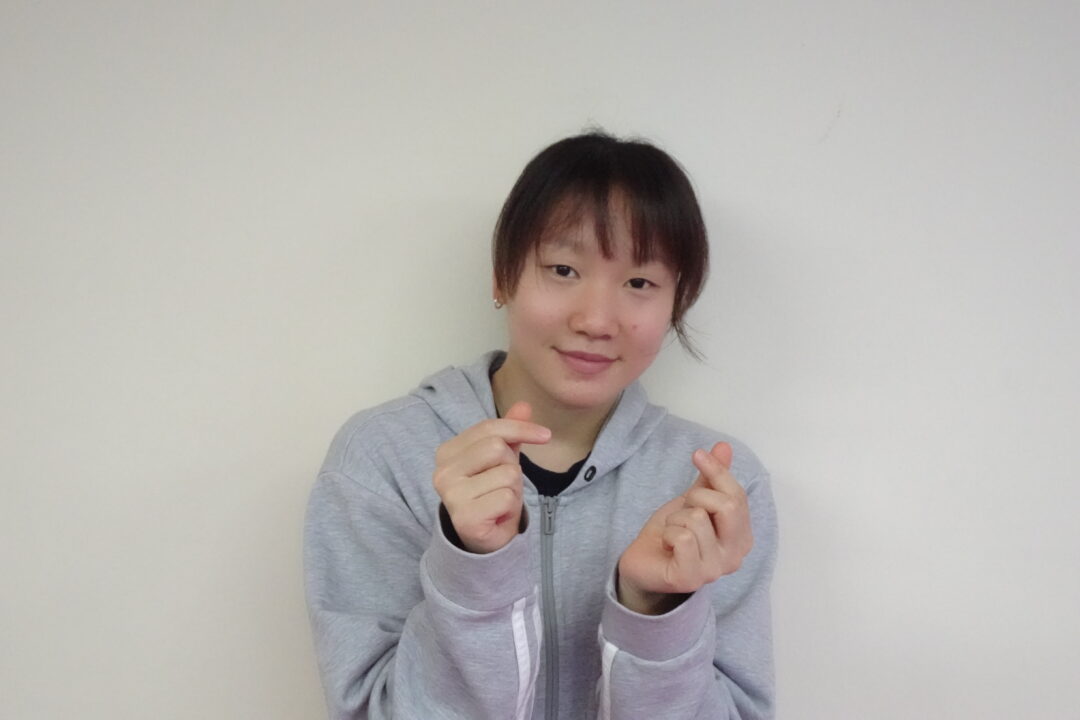 A 14-year-old named Lee Eunji (KOR) just produced one of the fastest 200m backstroke performances in history for her age. Current photo via Jinho Lee

The Olympic roster for the nation of Korea continues to grow through 2 days of competition at their Trials at Jeju Multi-Sports Complex Swimming Pool.

Yesterday we saw Han Dakyung clocked a new lifetime best and Korean national record of 16:26.67 in the women’s 1500m free en route to notching gold as the first member of the Tokyo squad. Today, 3 more swimmers followed suit, bringing the total to 4 with competition running through Monday.

14-year-old Lee Eunji led the charge, with the teen reaping gold in the 200m backstroke. The youngster touched the wall in a super quick effort of 2:09.87, a mark just .38 outside the national record Lim Dasol set 2 years ago.

After setting herself up as the top-seeded swimmer last night with a time of 2:13.25, the girl whose birth date sits on July 23rd, the opening date of the postponed Olympics, unleashed the first sub-2:10 time of her career. Her 2:09.87 dips under the FINA ‘A’ cut of 2:10.39 needed to qualify for Tokyo, meaning she’ll be celebrating her birthday in major style.

For additional perspective, Lee’s time here in Jeju would rank her as the 4th fastest American 13-14-year-old woman in history.

On her race, Lee said, “At first it felt like I was dreaming and then a second later I was very slightly disappointed that I missed the national record,” she laughed