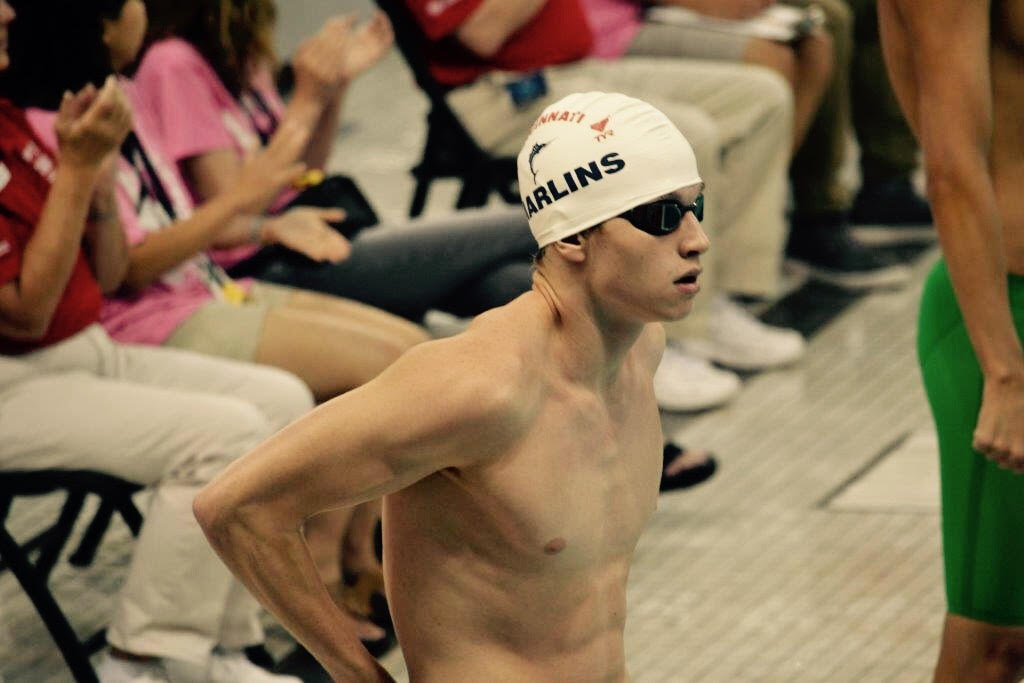 The Kentucky swimming and diving team will travel to Cincinnati, Ohio on Friday to finish up its dual season against... Current photo via Joshua McDonald

The Kentucky swimming and diving team will travel to Cincinnati, Ohio on Friday to finish up its dual season against the Bearcats. Action will begin at 2:30 for the divers, while swimming events are slated for a 5 p.m. start.

“This is going to be a really important meet for us because it’s our last dual meet and one of our last chances to prepare for the conference meet,” said head coach Lars Jorgensen. “This will be a challenging meet for us against a really good Cincinnati team. We definitely need see some of our athletes step up once more before they compete at SECs.”

Last season, the Wildcats earned a pair of victories over UC in Lexington. The women posted a 210-84 triumph, while the men won 195-100.

Senior Kyle Higgins holds one of the highest-ranked times for Kentucky, as he owns the No. 6 spot in the 200-yard butterfly with a school-record time of 1:42.66.

The Wildcat women have emerged as a powerhouse in the 200 backstroke. In addition to Seidt, three Kentucky swimmers rank within the top 15 nationally in the event. Defending NCAA champion in the event, senior Danielle Galyer currently holds down the No. 7 spot in the standings. Junior Bridgette Alexander follows close behind with the 8th-fastest time after posting a first-place 1:52.38 at the AT&T Winter Nationals. Freshman Ali Galyer rounds out the event with the No. 14 spot.

Sophomore Geena Freriks is the only other Wildcat to grab an individual top-25 time for the women, as her school-record time of 4:39.34 in the 500 freestyle race at the Ohio State Invite is good for 14th in the standings.

Kentucky wrapped up its home slate on Saturday afternoon against No. 8/10 Louisville. Despite earning 10 top finishes in the outing, the UK men fell 176.5-123.5 and the women dropped a 167-133 decision.