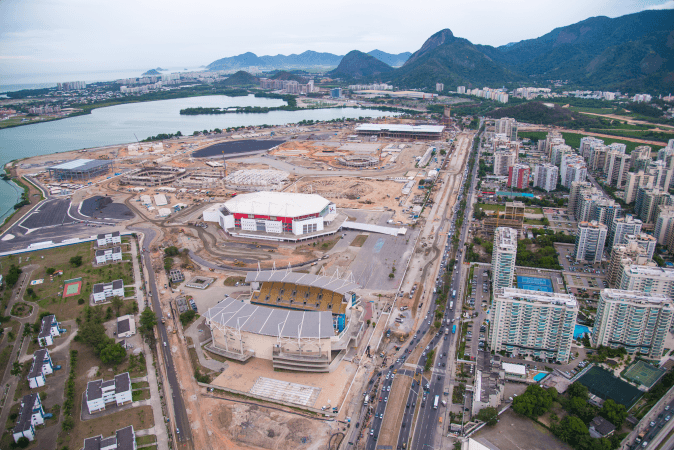 An appeal court ruled on Tuesday that the Rio Olympic Park will be reopened provisionally pending a safety examination. Archive photo via Rio 2016 / Alex Ferra

A Brazilian court has ordered the reopening of the Rio Olympic Park less than two weeks after it’s closure was issued.

Following a request from Rio’s prosecutor office, the park’s facilities were closed on Jan.16 citing safety concerns. The office complained they had not seen safety permits for the venues.

However, things have been reopened as of Jan.28.

After a public prosecutor petitioned a judge to close the facilities due to a lack of safety certificates, it was temporarily closed to “preserve the security of the population.”

Rio’s mayor’s office has since appealed the ruling, and an appeal court ruled that the sites will be reopened provisionally pending an examination on Tuesday.

The park, located in the Barra da Tijuca neighbourhood, includes the aquatics complex, velodrome and tennis courts, and has been used primarily for concerts and exhibitions since the Games took place almost four years ago. Recently, the park hosted September’s “Rock in Rio” festival which welcomed 700,000 visitors over the course of a week of concerts.

Per local authorities, the Olympic swimming pool will be open to the public beginning Sunday, Feb.2.