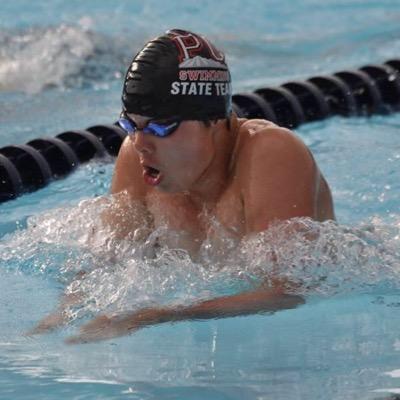 Jinwon Bailar of Park City Swimming is headed to Colgate University next fall, signaling his commitment via the following tweet:

Stoked to announce that I committed to @colgateuniv@ColgateAthletic@ColgateSwimDive@swimswamnews

Bailar is a huge pickup for the Raiders, as he would have been their fastest swimmer in both backstroke races at last year’s Patriot League Championship. Bailar swam for Park City High School, winning the state title in 100 backstroke and 200 IM last spring as Park City dominated in Utah 3A.  He is also within striking distance of Colgate’s school record in the 200 backstroke (1:52.33)

Bailar’s 100 fly also would have been tops on Colgate’s squad last year, and his 50 fly puts him in contention to be the best swimmer for two legs of both medley relays. While Colgate’s women’s team has consistently been near the top of the Patriot League, their men have struggled to climb out from the bottom, as evidenced by the fact that Bailar will still have to make significant improvements to score at the conference level. Still, as second year head coach Andy Waeger tries to get some momentum, this is the type of commitment he needs. He said as much with the following tweet:

In addition to swimming, Bailar is also an accomplished downhill bike racer. It is unclear how this will play into his plans at Colgate.

Those 100 times aren’t half bad my friend! I have a friend who swims for Colgate as well, and she says its the best experience she would have asked for at the college level. Good luck and have fun! I see vast improvements in your future.