Jeanette Ottesen to Travel to Australia to Reunite With Shannon Rollason 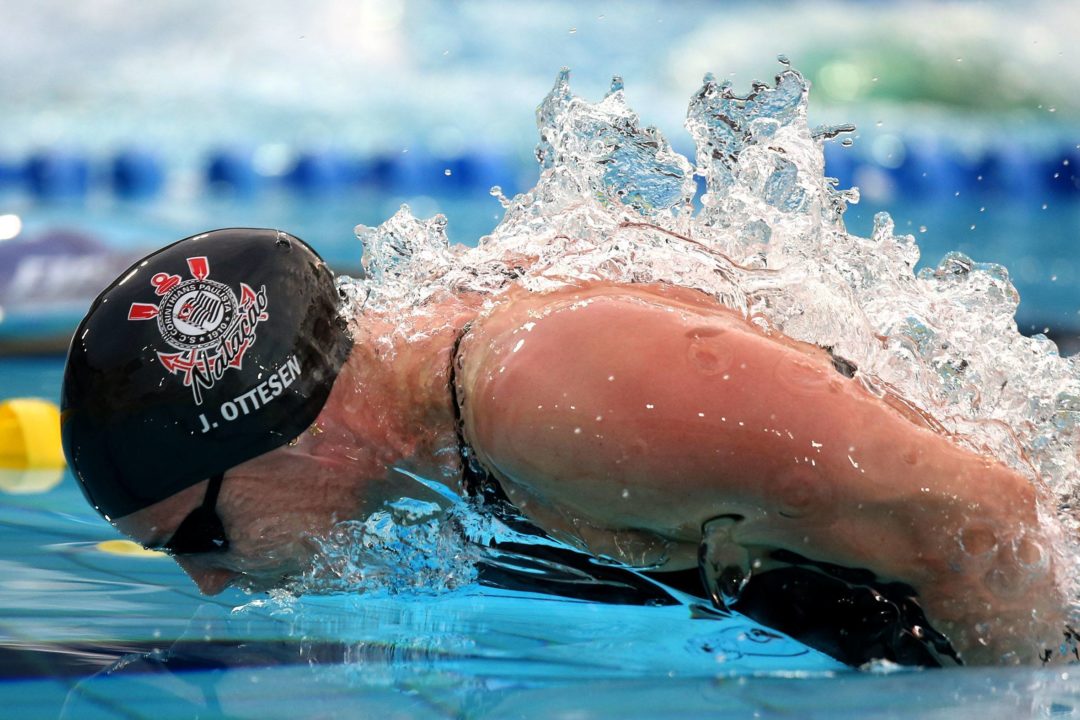 In late 2014, coach Shannon Rollason left his post at the head of Denmark’s National Training Center to return home to Australia, and according to Danish swimming website svoem.dk, one of the country’s biggest stars, Jeanette Ottesen, will next head down under to try to maintain some stability and peace.

“I have mainly chosen to take a month to Australia because Shannon is there,” Ottesen told svoem.dk. “Further, because I need to get away from stress and everyday life in Denmark…I have a very busy life, and if I’m going back in super good form, it must be outside Denmark, where I will not be disturbed. Plus, Australia is not such a bad place.”

Ottesen will depart as the weather improves in Denmark and as winter will soon begin to roll in to Australia.

At the time of Rollason’s departure, Danish Swimming Director said that his departure was “certainly not part of the plan up to Rio 2016,” but they understood the personal reasons behind the move.

Rollason has a long coaching history of Australia, including as the coach of Jodie Henry, who won three Olympic golds under his guise. He is a native Aussie and had only a brief stint in Denmark, but it was largely a successful stint there as he continued the upward path of Denmark’s loaded women’s program.

Rollason had previously worked as the head coach of the Australian Institute of Sport and the Chandler Swim Club, though it’s not clear exactly what his role is upon his return.

I must warn her . As the only Jeannette under 65 years of age in Australia she will be in big danger of being kidnapped by the local Lawn Bowlers Fed.

They are moving through the electoral rolls for the 50- 60s names like Debbie & Joanne for new talent for a strong team for 2018 comm games . They were hoping for Lisa ( Curr) but she ran off with a 32 year old man.

Denmark – she may never return.

To the downticker . I should have said ‘ I’d be worried if I were Mrs R. Jeannette is way too emotional about him leaving & to follow him to the other side of the earth? But I am subtler than that.

Vote Up00Vote Down Reply
Inside Outside

Mrs R is far from worried GR. Once again your comments are weird. Unless you know people personally, you shouldn’t speculate on their feelings. More athletes should be moving to where a good coach is rather than coaches and their family having to relocate all the time.