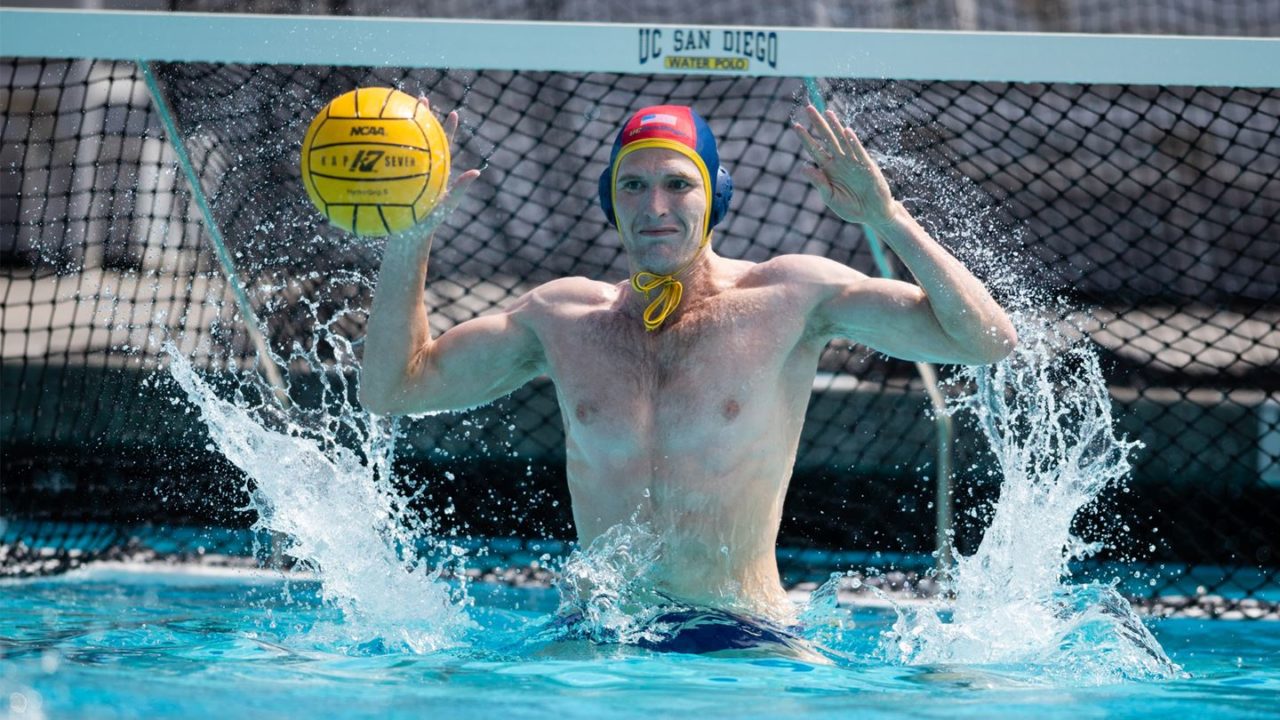 “This has been a dream come true for me and I am savoring every moment while I’m here,” shared Turner.

Turner is the second former men’s water polo player to make their way overseas in 2020. He joins Kacper Langiewicz, who has been playing for the Kaposvári Vizilabda Klub (Kaposvár VK). Both are members of the USA National Team and are vying for spots on the 2021 Olympic Roster. To read more about Langiewicz’s journey, click here.

Jug is one of the most historic and well-known professional water polo clubs in the world. Established in 1923, the club has won 38 National Championships and 4 European Champions League titles. Jug is the current Croatian champion.

“This being my first professional experience overseas combined with COVID, I knew I would be challenged both physically and mentally when training with gold and silver medal Olympic medalists,” said Turner. “The team and coaching staff has been extremely welcoming and I’ve already learned a tremendous amount in and out of the pool.”

Recently, Turner and his teammates finished a teambuilding trip to Prevlaka peninsula on the southern tip of Croatia.

Turner graduated UC San Diego in December 2019 after capping off an incredible career with the Tritons. Turner was a First Team All-American three of his four seasons  and was named the ACWPC Division II Player of the Year in 2018. That same season, Turner led the Tritons to a semi-final appearance at the NCAA Championships.