Italy Announces Individual Entrants to Olympics; No Magnini in 100 Free 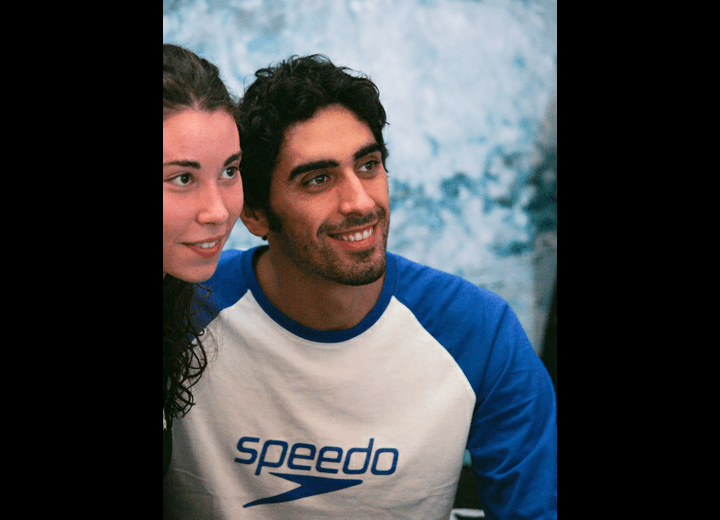 Filippo Magnini will be relegated to relay-only duty in London.

Update 7/16: FINA has released full lists, and Italy has had a change of heart – Dotto and Magnini will both swim the 100 free).

With the completion of the Sette Colli Trophy, the Italian Swimming Federation has announced their 11 individual swimmers who will be headed to London for individual races at the 2012 Olympics.

What’s just as notable as who is on the list is who isn’t on the list. None of the men’s 100 freestylers, who have a shot at an Olympic medal as a relay, will be entered in the event individually. They will have two (Luca Dotto and Marco Orsi) in the 50, but neither Dotto – a finalist at last year’s World Championships, or Filippo Magnini – the 2007 World Champion in the race have met the standards to swim that race in London.

Under-the-radar, Ilaria Bianchi, the National Record holder in the women’s 100 fly, will also be back for her second Olympic Team. Based on her prelims swim in Beijing, she probably would have finaled in this race had she not been DQ’ed in the semi’s.

Also on the women’s roster is Alessia Filippi in the 200 back. She is the defending silver medalist in the 800 free (and the World Record holder in short course), but after coming back from a failed appearance on Italy’s version of “Dancing With the Stars,” she changed her focus to this 200 backstroke.

Sorry, but this list is uncorrect: the Italian Swimming Federation is going to announce the real list only on Tuesday, 19 June.

According to the Italian Swimming website, these are the only 11 with “individual passes”. http://www.federnuoto.it/nuoto.asp?p=articolo&id=25988

We’ve seen a lot of asinine selection processes throughout the year, but I think Italy takes the cake.

What on Earth are they thinking. Both Dotto and Magnini have shown glimpses of sub48 potential, they are throwing away potential finalists…
I am very disappointed by this decsion