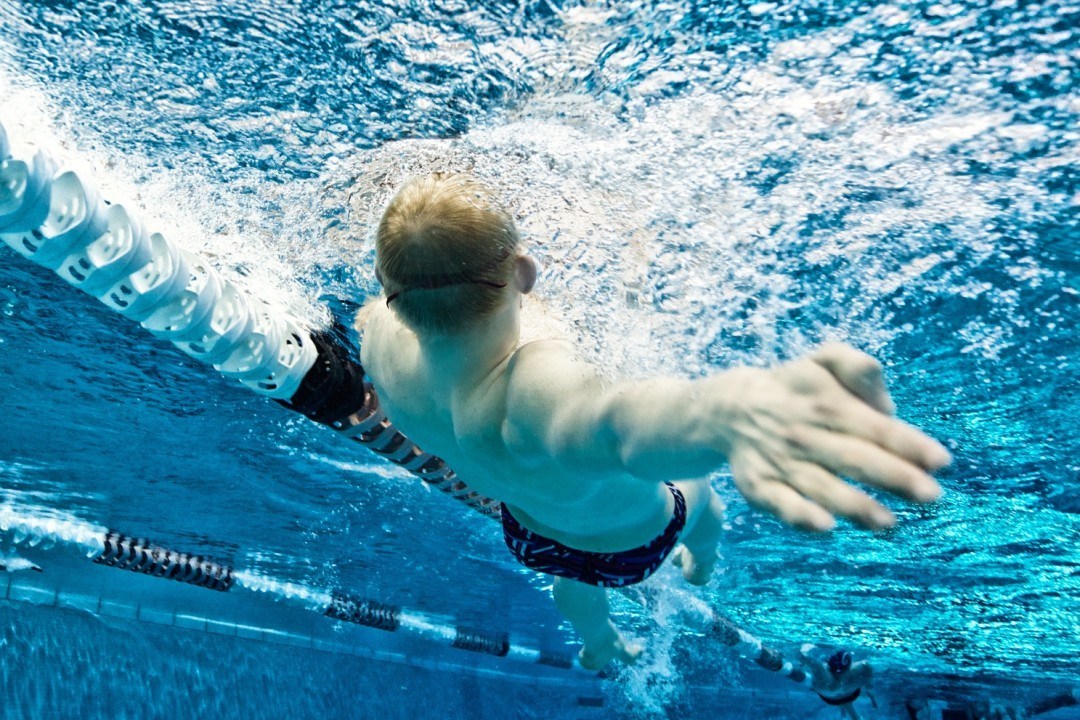 The Federazione Italiana Nuoto (FIN) has announced the creation of a new Coach of the Year award, and have named... Archive photo via Rafael Domeyko

The Federazione Italiana Nuoto (FIN) has announced the creation of a new Coach of the Year award, and have named it after one of the greatest coaches in the country’s history.

The award will be named the Alberto Castagnetti Swimming Coach of the Year, in honor of the late coach who passed away in 2009.

During his career, Castagnetti coached Domenico Fioravanti, Girgio Lamberti, and Federica Pellegrini, among others. Those three swimmers alone combined for three Olympic gold medals, 5 long course World Championships, and 18 European Championships in their careers. He was also the coach of Pellegrini when she broke four World Records between March of 2007 and June of 2009. He also coached Alessia Filippi to the 2009 World Championship in the 1500 free and the 800 free short course World Record in 2008, which she still holds.

He was also an Olympian himself competing at the 1972 Olympic Games.

The winner will be announced at the federation’s Technical Meeting from November 21st-23rd and awarded during the Italian Winter Championships in Riccione between December 19th and 20th.

The award will be given after a two-round vote by a committee made up of a combination of FIN officials and Italian journalists.