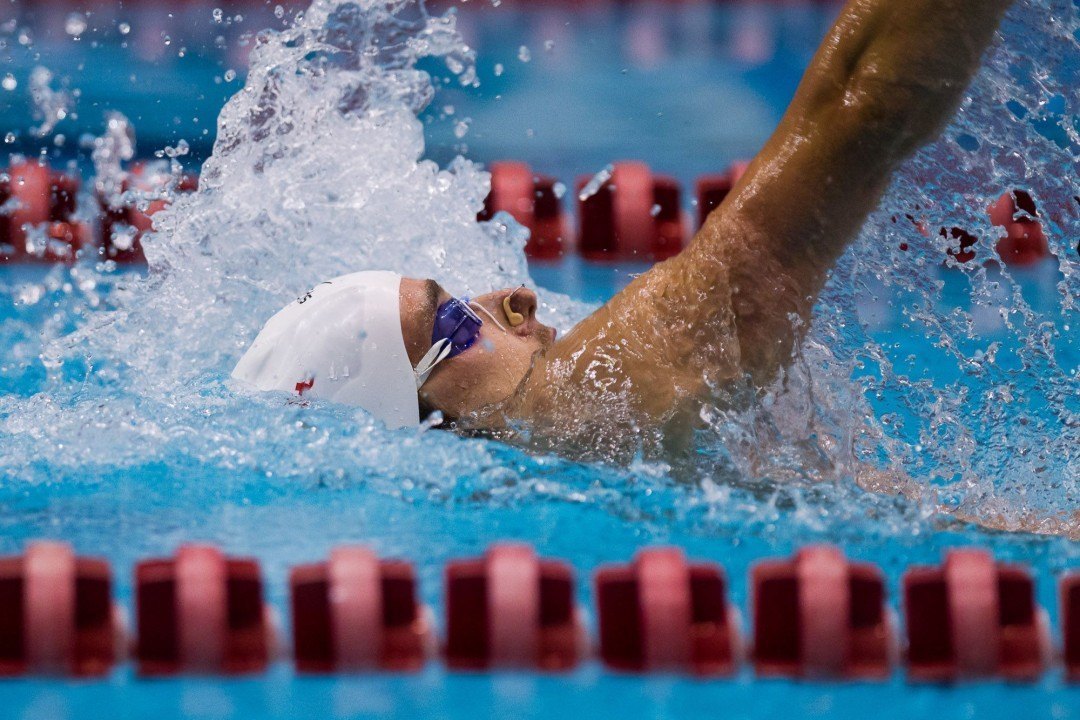 Thanks to Mikal Grass and Zaq Harrison for contributing to this report.

The Israeli Swimming Association (ISA) is sending a roster of 15 pool swimmers and 2 open water swimmers, drastically increasing from the just 8 swimmer roster that they sent to the World Championships.

While Israel didn’t earn any medals at last year’s World Championships, they did put two male swimmers into finals: Guy Barnea was 7th in the 50 backstroke in 25.14, and Jonatan Kopelev was 8th in 25.19. Both were faster in the semi-finals, and have the best chances at podiums. Kopalev is the defending European Long Course Champion in the 50 backstroke from 2012, and in total, the country won 5 medals at that meet: 4 of which came in the men’s backstrokes.

The men’s team are the stars of the show. Gal Nevo medaled at the 2014 European Long Course Championships in the 400 IM (bronze), and Yakov Toumarkin won silvers in both the 100 and 200 backstrokes at the 2010 Youth Olympic Games.

Among a crowded breaststroke field, Imri Ganiel will have a chance at a medal in the 100 breaststroke. He was under 1:01 in the 100 breaststroke two years ago in 2012 (1:00.96) at this same event. Since, he’s been training in the United States at the University of Texas, and while he is competing in one of the deepest strokes at this meet. He is due for another lifetime best at 21 years old.

The women’s team is anchored by Amit Ivry. She won bronze in 2012 in the women’s 100 fly, and showed off her versatility in 2013 by swimming individual backstroke, breaststroke, and butterfly races at the World Championships. If she can hone in on her best events (whatever those events might wind up being), she could be a star.