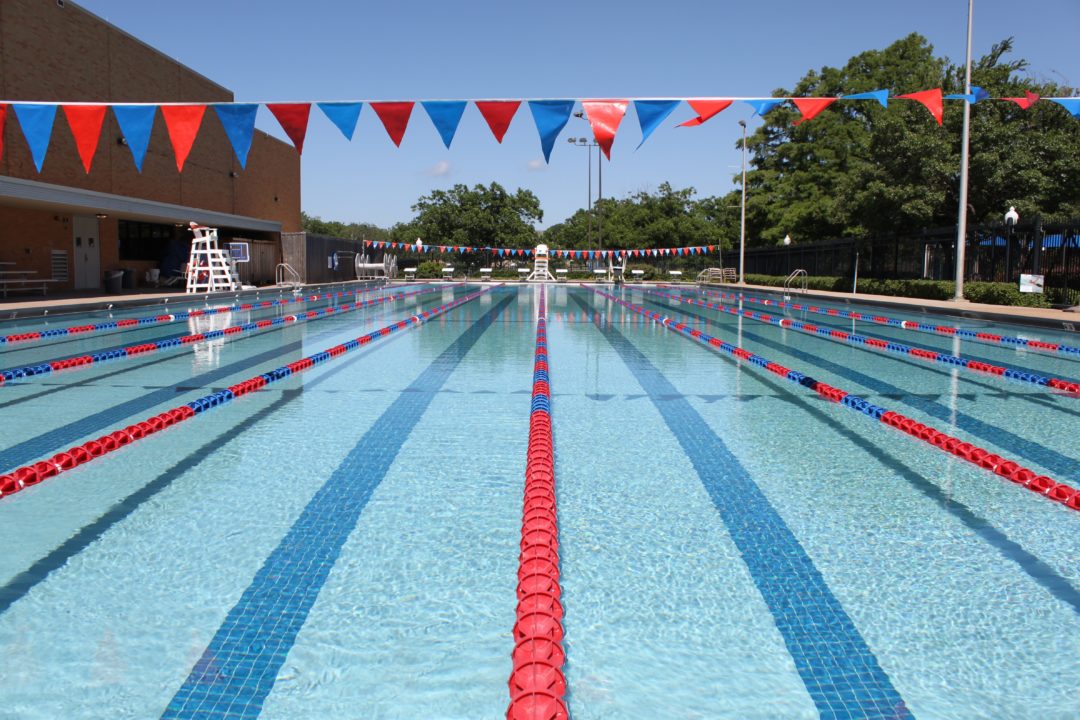 Though victorious in 4 events, Marks only took home three of those golds; the gold medal she received for the 100 freestyle she returned to Prince Harry in a gesture of thanks, entrusting the Prince to return it to Papworth Hospital, near Cambridge in the UK, where she received treatment after attempting to compete at the inaugural Invictus Games in 2014. Stock photo via North Texas & South Texas Diversity Select Camp

Elizabeth Marks is a soldier; an athlete; an inspiration; and a quadruple-gold-medalist at the 2016 Invictus Games, held last week in Orlando.  Like the poem Invictus by William Ernest Henley, Marks’ unconquerable soul carried her out of the night of her injuries and near-death, and it is with a lens washed with gratitude that she reflects on the road that led her from the induced coma she was in for 10 days at Papworth Hospital in 2014 to the top of the podium in Orlando.

Though victorious in 4 events, Marks only took home three of those golds; the gold medal she received for the 100 freestyle she returned to Prince Harry in a gesture of thanks, entrusting the Prince to return it to Papworth Hospital, near Cambridge in the UK, where she received treatment after attempting to compete at the inaugural Invictus Games in 2014.  At Papworth Marks was put on an ECMO machine–extracorporeal membrane oxygen machine–which functioned as an external lung for Marks for 10 days.  During this time Marks was placed in an induced coma.

During her time at Papworth, Jacob Marks, Elizabeth’s brother, was by her side.  He remarks that he feels very lucky his sister was at Papworth and doubts she could have been taken care of as well somewhere else.  Elizabeth states that the gold medals she earned are a direct reflection of the love and support she received at Papworth and during her recovery and training since London.

The Invictus Games, named for the poem Invictus by William Ernest Henley, are about finding strength during times of adversity.  Comprised of military veterans and current servicemen and women from around the world that have sustained injury or illness during their terms of duty, the Invictus Games empowers athletes that have joined their corps, while also spreading awareness of these life-altering impacts.  Marks sustained serious injury to her hips in 2010 during deployment in Iraq where she served as a medical assistant, and it is due to decreased mobility in her legs as a result of that injury that she is eligible to compete in the Invictus Games and Paralympic competition.

Last week in Orlando Marks was victorious in the 50 backstroke, 50 breaststroke, 50 freestyle, and 100 freestyle.  Since the Invictus Games of 2014, Marks has broken multiple American para records in class SB7, as well as pick up 4 gold medals at the California Classic meet.  Marks is the first woman and first female swimmer in the US Army’s World Class Athlete Program.  Not satisfied with her accomplishments in Orlando, Marks has set her sights on Rio, and will be competing in the Paralymic Trials at the end of June.  In addition to punching her own ticket to represent the USA and the Army in Rio, Marks hopes to inspire more soldiers to get in the pool.

Though training can be quite painful for her at times, Marks says that it’s nothing compared to the sacrifices made by other servicemen and women, and that it is their sacrifice that pushes her to keep going.  After the outpouring of support that she received in 2014, Marks says about her 4 gold medals, “It’s not so much that I’ve earned them, but that the Invictus team has earned them as a whole.”  Paralympic Trials for swimming will be held June 30th – July 2nd at the Mecklenburg Community Aquatic Center in Charlotte, NC.  The Paralympic Games will take place September 7th – 18th in Rio de Janeiro, Brazil, at the same Olympic park and in the same facilities as the Olympics which directly precede them.