An Inside Look at the Speedo USA Photo Shoot 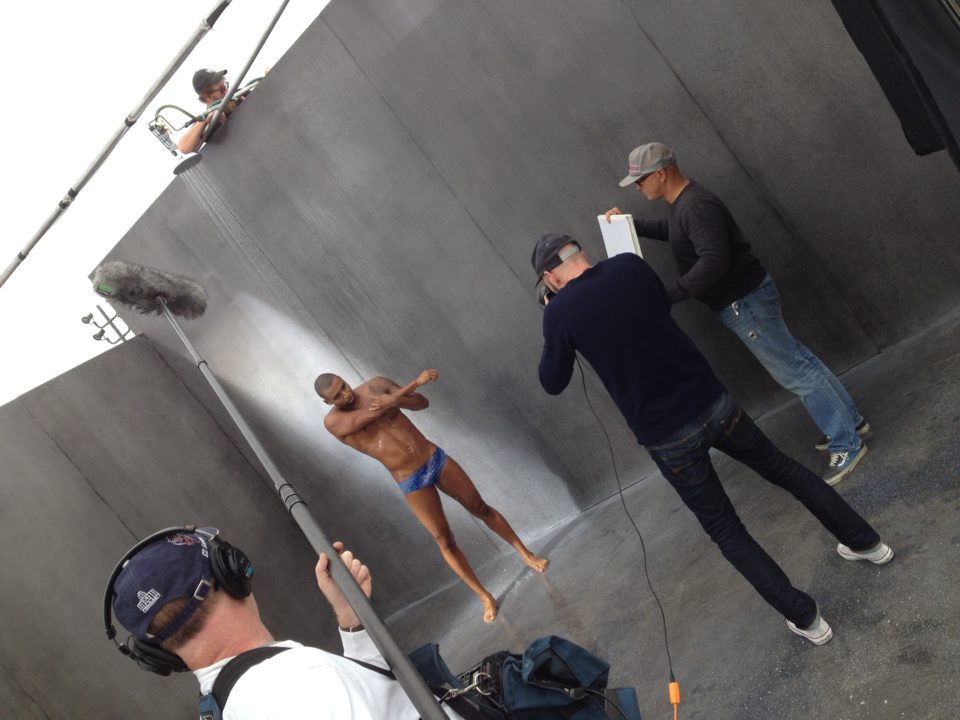 Those who follow Lochte, Coughlin, Jones, Adrian, Hardy and Clary – and Speedo USA (@SpeedoUSA) – via Instagram and Twitter, have already seen some fun behind-the-scenes shots from the photo shoot.

Here, Speedo now gives you an official inside look at the five-day shoot with never-before-seen images of the athletes – and the brand’s new gear – before the 2015 Performance Catalog goes to print. 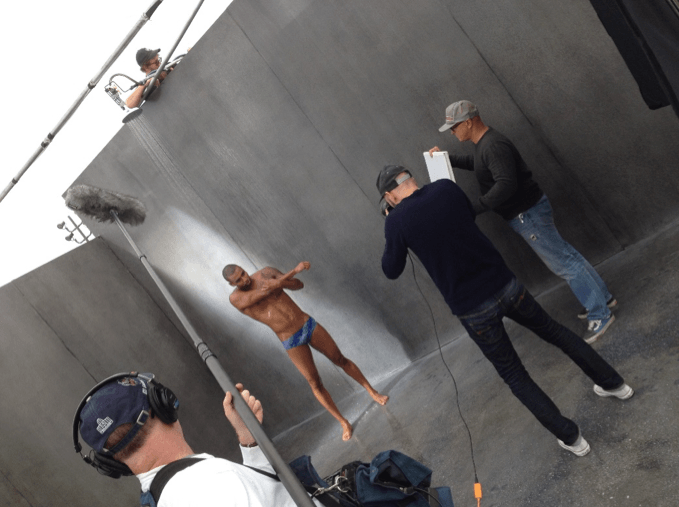 Cullen Jones strikes a pose during the multi-camera print and video campaign shoot. 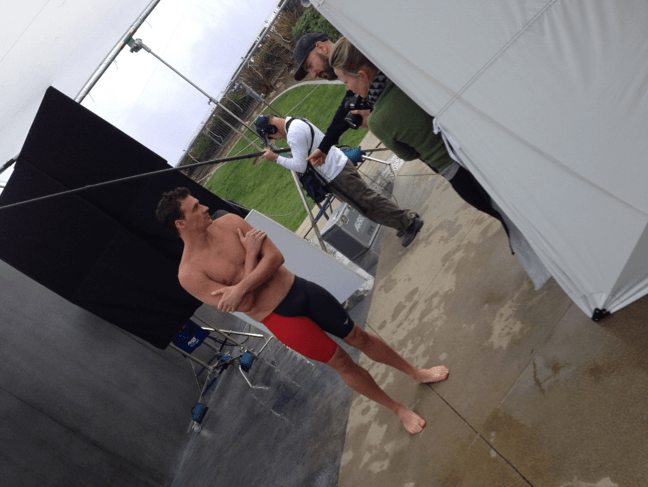 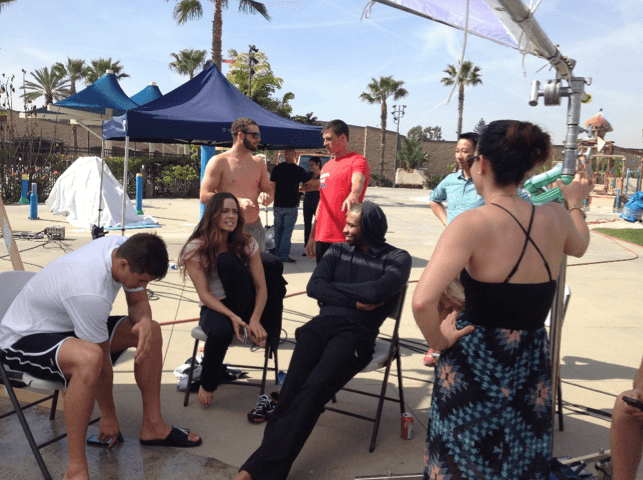 Team Speedo catches up during a break on set. 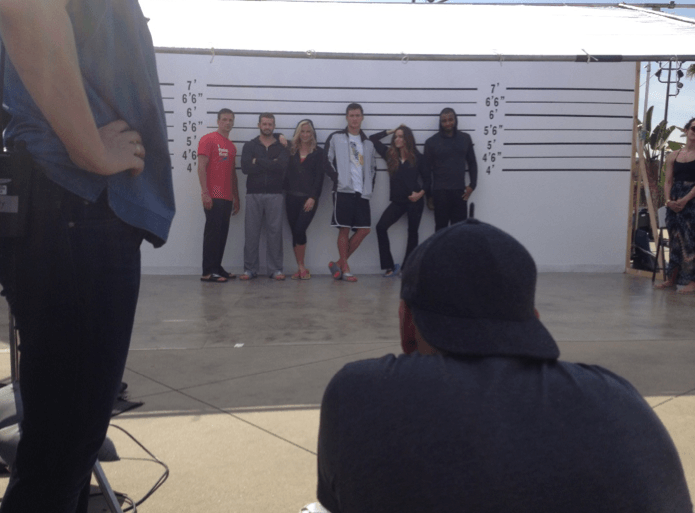 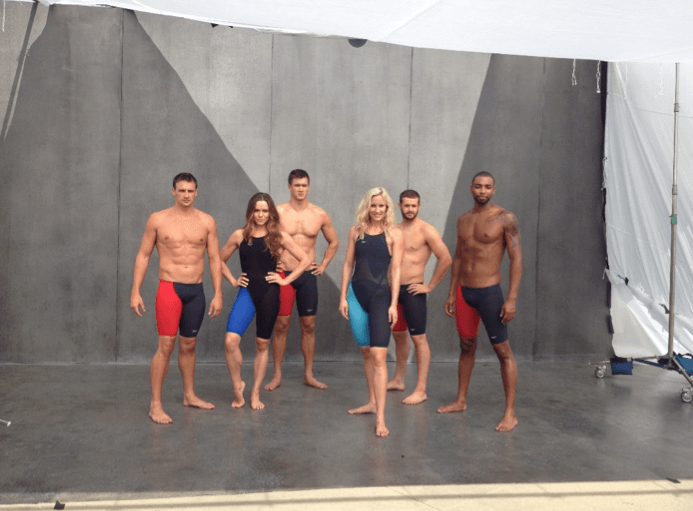 Another Team Speedo shot, this time in the updated LZR Elite 2. 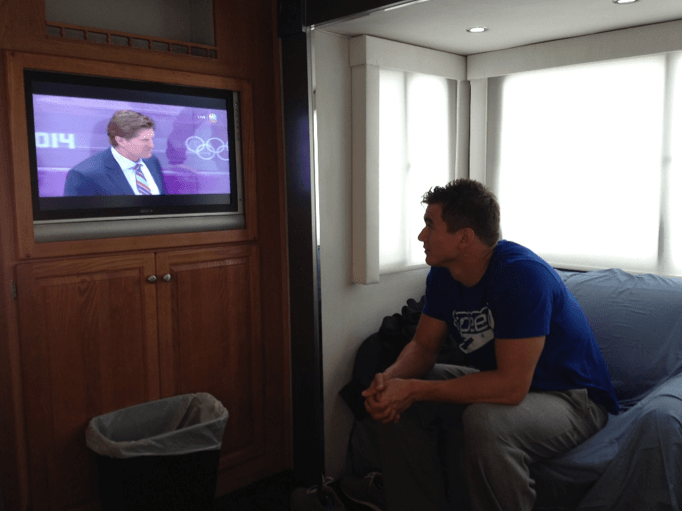 Summer Olympians love the Winter Games, and Nathan Adrian tuned in to the hockey competition from Sochi during a break on set. 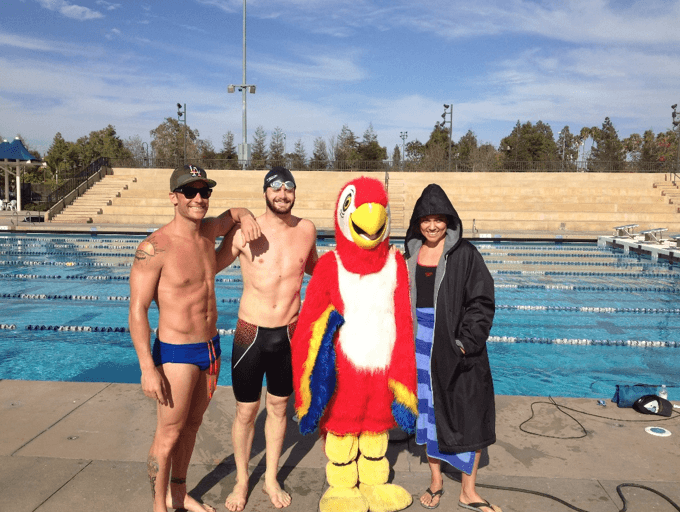 Look who else was on set! Olympic gold medalist Ed Moses – and the Splash! mascot. 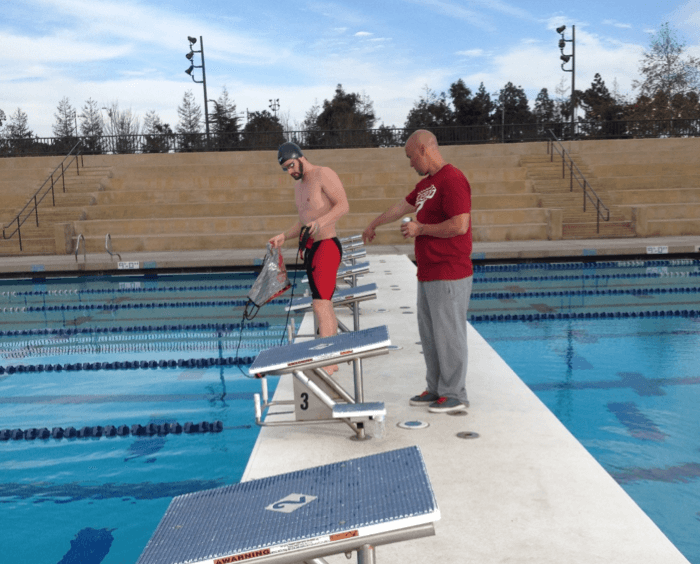 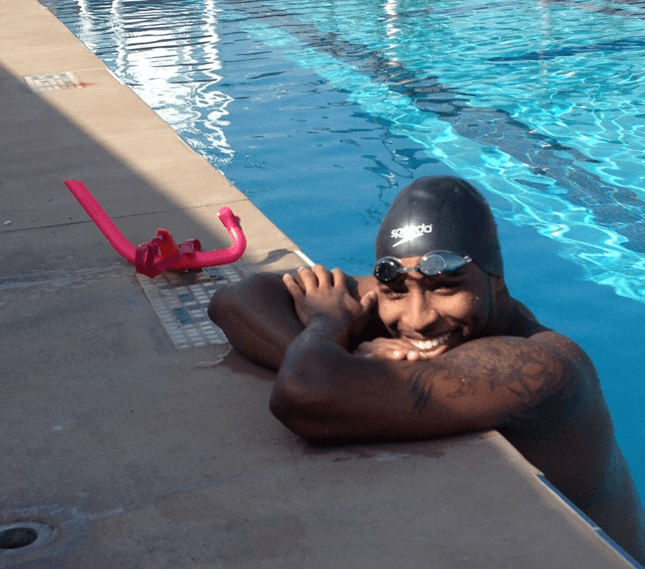 The world’s leading swimwear brand, Speedo is passionate about life in and around the water, creating revolutionary new technologies, designs and innovations, and supporting swimming from the grassroots to the elite level, including the phenomenal Michael Phelps. In the 1920’s Speedo made history with the Racerback, the world’s first non-wool suit. In 2008, Speedo redefined swimwear again with Fastskin LZR RACER, one of the fastest and most technologically advanced swimsuits ever created; 2011 saw Speedo unveil another world first with the Fastskin Racing System – a cap, goggle and suit designed to work together as one.  Speedo is owned by Speedo Holdings B.V. and distributed in over 170 countries around the world; in North America and the Caribbean, Speedo is licensed exclusively to Warnaco Swimwear Inc., a wholly owned subsidiary of PVH Corp. To find out more, visit www.speedousa.com.