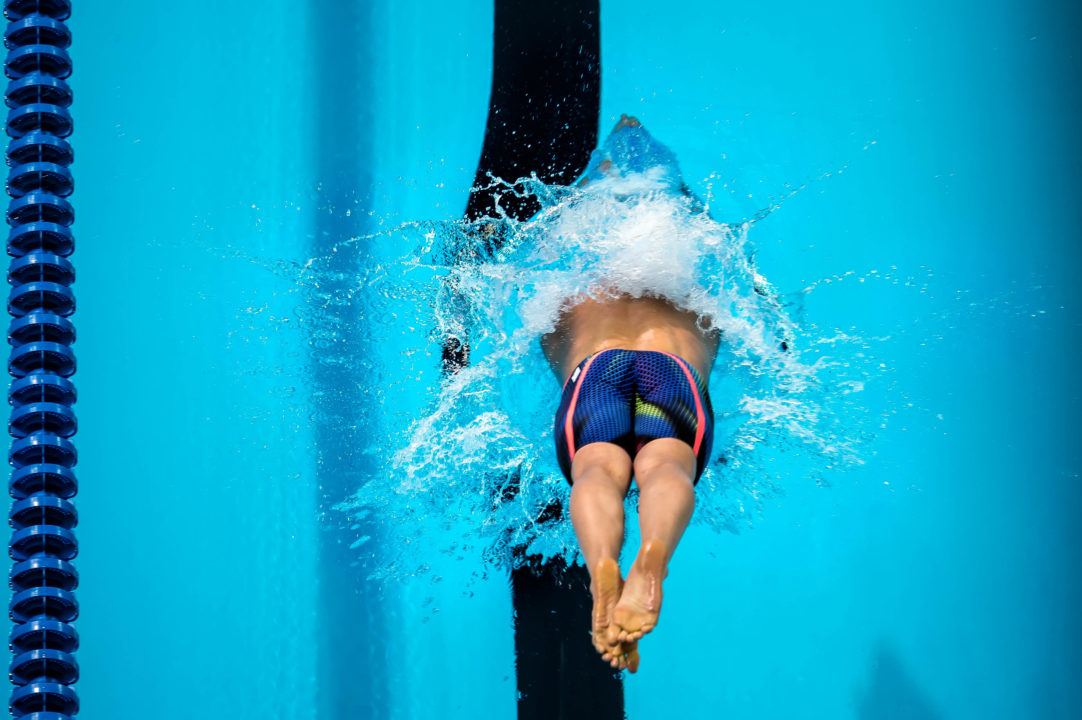 Johnson secured a trio top-three finishes at the NCAA Championships. He finished first in both the one- and three-meter diving events, while also adding a second-place finish in platform diving, earning three All-America honors on the week. After winning NCAA titles on one-meter and three-meter, he was named the NCAA Diver of the Year for the second time. At the Big Ten Championships, the sophomore earned a gold medal in the platform event, placed third on three-meter and fourth on one-meter. This season, Zeng also earned Big Ten Diver of the Week honors six times, while also being named a first-team All-Big Ten selection. The award marks the sixth time a Purdue student has won Big Ten Diver of the Year, and the second honor of Johnson’s career.

Looze collects Big Ten Swimming Coach of the Year accolades after earning the same honor for women’s swimming last week. He claims the honor for the third time as the Indiana men’s swimming coach, and has earned it five times during his tenure as the women’s coach. This season, he led the Hoosiers to the program’s 25th Big Ten Championship in program history and first since 2006. Looze also coached Indiana to a seventh-place finish at the NCAA Championships. The finish is the best for Indiana at a NCAA Championships since placing seventh in 1979.

Soldati earns Big Ten Diving Coach of the Year laurels for the sixth time after mentoring Johnson to his two national titles. Soldati coached a combined three students that finished among the top eight in the three respective diving events at the 2017 Big Ten Men’s Swimming and Diving Championships. At the NCAA Championships, Soldati saw a combined three divers earn top-15 finishes, including three in the platform event. Soldati was also recognized as the NCAA Diving Coach of the Year for the fifth time.

News courtesy of the Big Ten.

Felix Aubock had a great freshman season, but I think Blake Pieroni had a bigger impact on his team and deserved the B1G Swimmer of the Year award. Aubok placed higher in two of his events at NCAA’s but overall performance between the two at both B1G’s and NCAA’s, and placing more importance on the head to head competition, I would have gone with Pieroni…