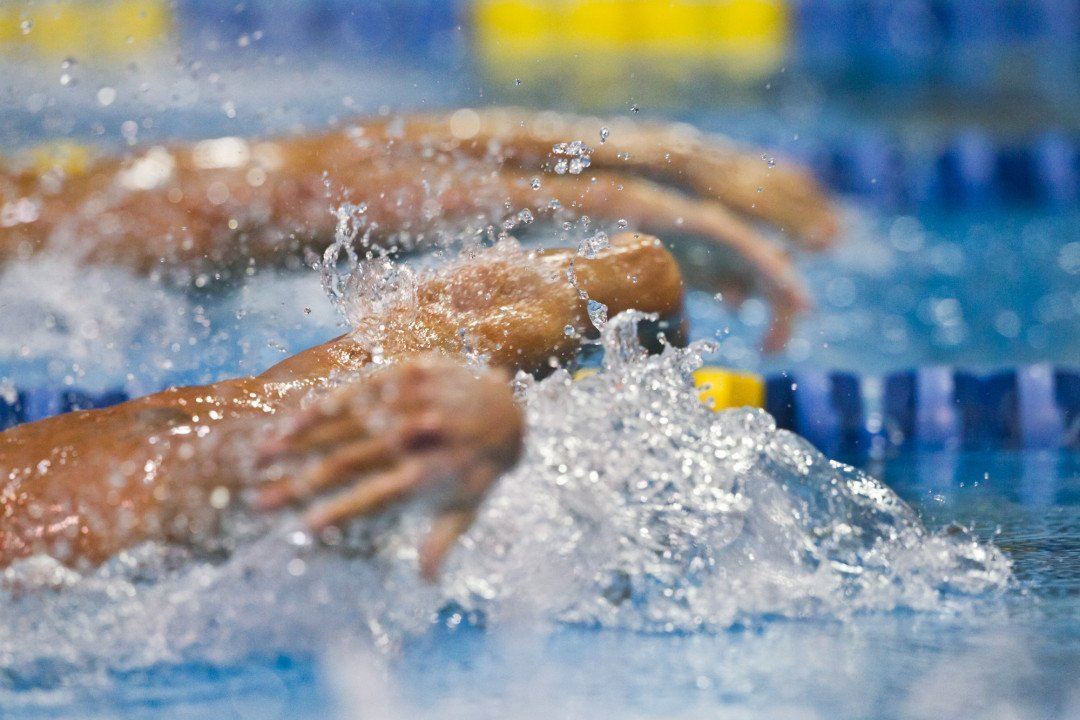 Indian swimmer Pryanka Priyardshni, the National Record holder in the women’s 50 breaststroke, was a no-show on Thursday morning at the...

Siobhan Haughey of Energy Standard topped the women’s 200m free in this ISL final, clocking a new Asian Record in the process.

Indian swimmer Pryanka Priyardshni, the National Record holder in the women’s 50 breaststroke, was a no-show on Thursday morning at the 2014 Commonwealth Games.

In fact, she’s not on the Indian roster for the Commonwealth Games at all, as they’ve entered only four male swimmers for the meet.

The controversial 17-year old swimmer rocketed to 5th in the world in early June, after apparently swimming an unbelievable 30.88 at the Bermudan National Championships. Though no evidence, aside from anecdotal rumors, have been made public and on-the-record, about the validity of the swim, there were many, many accusations that it was not her, but rather that it was male teammate Agnishwar Jayaprakash, who trains in the United States at Queens University, who swam the race instead.

FINA has still not recognized Priyardshni’s swim, but it’s an ominous sign that she’s absent from this meet. If the time from Bermuda were authentic, she would have been India’s only legitimate medal threat in swimming.

This is possibly the most amusing storyline of the year for me, swimming-wise. To see this kind of hare-brained switcharoo attempted by national-caliber swimmers (and possibly coaches) cracks me up.

Well, thats awfully considerate of you!