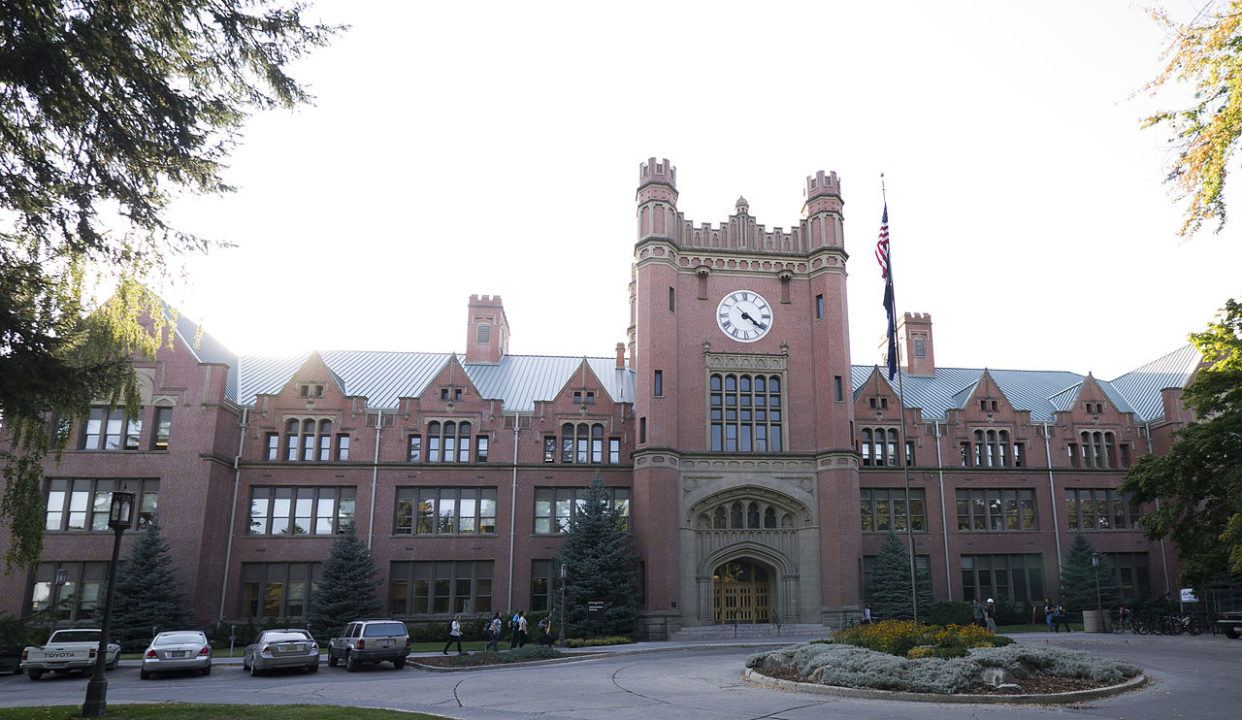 The Idaho State Board of Educated at its meeting on Thursday granted the University of Idaho a waiver that allows... Stock photo via David Harlan

The Idaho State Board of Educated at its meeting on Thursday granted the University of Idaho a waiver that allows them to work on a financial plan to address the budget deficit within the athletic department. Under state law, public universities must not operate their athletics departments at a deficit, and Idaho was given 2 years to correct any such deficits. The board approved the measure to grant another waiver without any dissenting v otes.

The waiver buys them time to work on a plan to overcome a $1 million deficit. University president Chuck Staben says he’ll use the time to try and convince the board to change the way they calculate revenue and expenses for athletics. Specifically, he will ask them to count student-athlete tuition costs as revenue for the athletics department.

For now, the school won’t have to cut any sports, with women’s swimming and diving, men’s golf, and women’s soccer being told in the last month that they would be the ones to go if the waiver wasn’t granted. As part of Staben’s plan, those sports may still lose scholarship offerings, which would then both decrease expenses and increase the revenue calculation for tuition dollars from those student-athletes.

The approval of the right to count tuition dollars as revenue could also lead to the addition of sports, Staben has hinted. That includes a proposal to add a women’s triathlon and men’s swimming and diving team, among other sports.

The school is already planning to move its football team to Football Championship Subdivision (FCS/I-AA), which will reduce their scholarships from 85 to 63.

Chuck is a father of swimmers. Hopefully he keeps the program there alive!