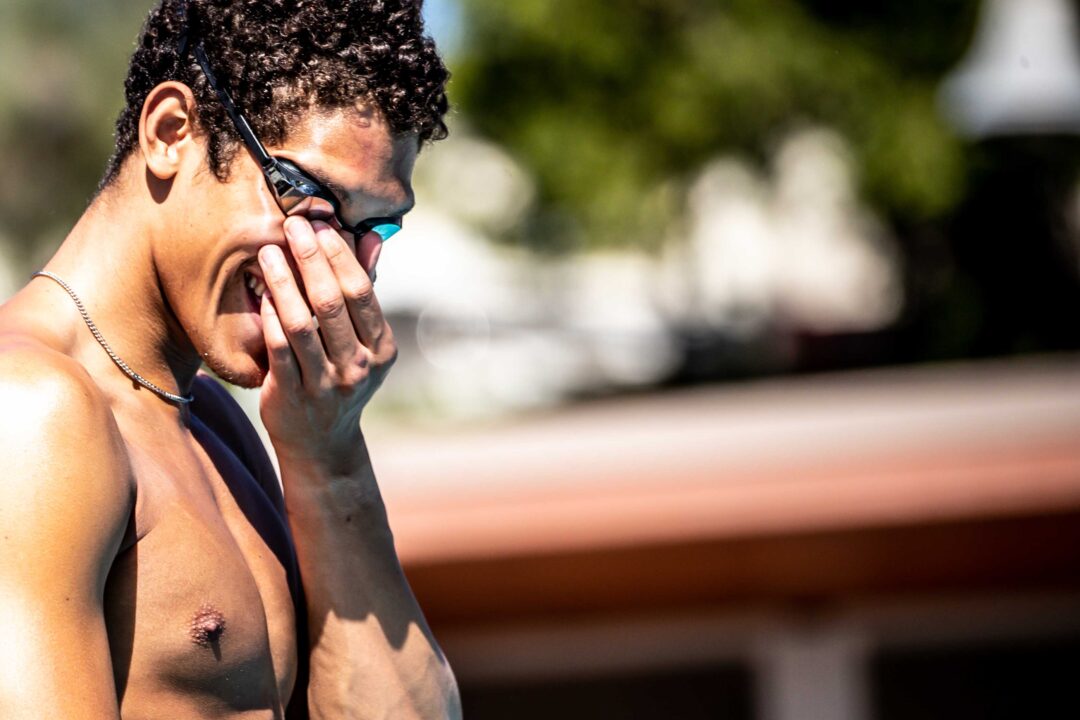 Cal swimming standout Hugo Gonzalez made his mark on these Spanish Winter Championships, taking two events on day 2 of the competition.

His outing destroyed his own previous personal best, a time which stood at the 1:52.48 from the 2018 edition of this competition. With this performance, Gonzalez becomes Spain’s #2 best performer all-time, sitting only behind national record holder Ashwin Wildeboer Faber (1:49.22, 2008).

Next on Gonzalez’s list was the 50m back, where he put up a victorious time of 23.83. That represented the only sub-24 second out of the field as well as his first venture into that territory. Entering this meet, Gonzalez’s personal best rested at the 24.10 he logged at the 2018 FINA Short Course World Championships.

Just my opinion here, I really don’t like the use of “C’ships” in article titles. Feels unprofessional especially when it pops up all the time on this site. Very similar to the use of “sweeps” when talking about dual meets. When I hear “so and so swept so and so” I think “Damn they won every event. That’s crazy.” Rather than just a win. Similar to sweeping a podium being finishing first, second, and third. Downvote away if you disagree.

I don’t know anything about news headlines so if there’s a professional reason abbreviations are chosen, I will happily learn it and then shut my mouth. I would simply like to see “championships” instead of the abbreviated form. It appeals to me more but I get that it’s personal preference.

Will he be at Minnesota Invite?