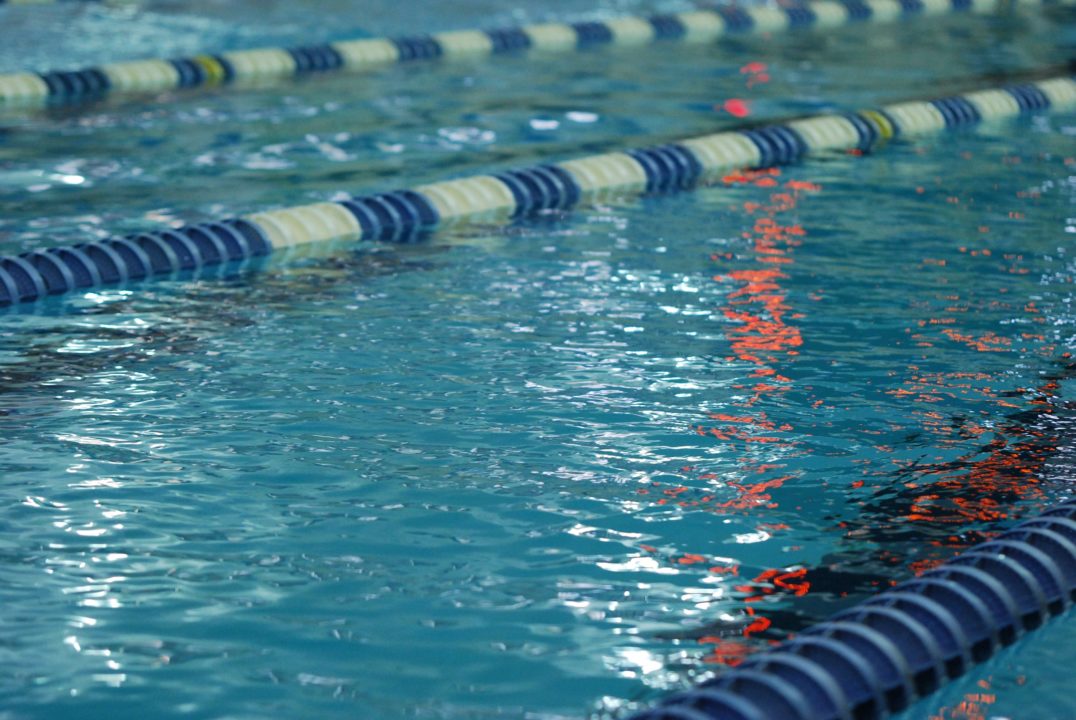 NCAA coaching legend Jane Figueiredo has resigned her position as the head diving coach at the University of Houston to take... Stock photo via Janna Schulze/SwimSwam.com

NCAA coaching legend Jane Figueiredo has resigned her position as the head diving coach at the University of Houston to take over the new high performance diving center in London. Former Houston diver Yulia Pakhalina has been named the interim diving coach for the remainder of this season.

This move is notable, as it comes on the same day that British diving superstar Tom Daley committed to dive at the newly-developed center that will be the primary tenant of the London Olympic Aquatics Centre. Daley had been training at Plymouth College.

The 19-year old rose to stardom when he took the 2009 platform diving World Championship against the highly-favored Chinese at just 15 years old. He has since risen to become one of his country’s biggest sports celebrities, especially outside of the world of soccer, and earned a bronze on the same platform event at the 2012 Olympic Games.

Figueiredo’s 24-year tenure at the University of Houston included 12 consecutive conference Diving Coach of the year honors, and four NCAA Diving Coach of the Year awards (2001, 2003, 2009, and 2010). Her divers won multiple NCAA championships at Houston, including Anastasia Pozdniakova who won the 1-meter title in 2008-2009 and 2009-2010. In total, her divers won 8 NCAA titles and 51 All-American honors in 24 seasons.

Both Figueiredo and her successor were accomplished divers as undergrads at Houston, and both were Olympians. Pakhalina was a two-time NCAA Diver of the Year and won 64 out of the 66 NCAA diving events she entered.