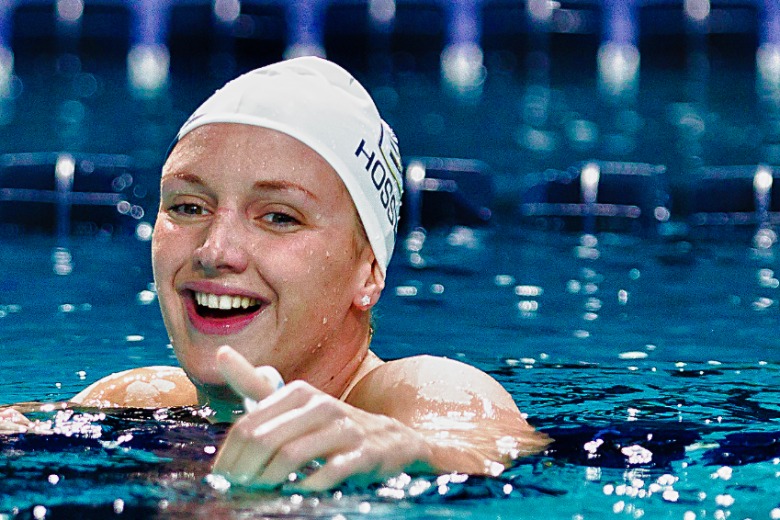 Katinka Hosszu won 5 out of 6 races on day 1 in Reunion, while her coach, and her training partner, cleaned up on the men's side. Archive photo via Tim Binning/TheSwimPictures.com

For the second-straight year, the Indian Ocean Championships in the French overseas region Reunion Island, located east of Madagascar, is hosting a handful of pros in short course meters competition.

Among them again this season is Katinka Hosszu, and she’s pulling no punches on day 1 of the meet, having won 5 of the 6 women’s events offered on the first day (she was entered in all 6).

The races she won:

It’s clear that Hosszu was holding back in some of those races; none are representative of what she’s capable of in those events, but she was successful in her goal of performing well in all 6 races. Ukraine’s Ganna Dzerkal wasn’t far behind Hosszu. She swam all 6 races as well, placing 2nd behind Hosszu in the 200 free, 50 back, 100 fly, and 400 IM.

The lone race in which Hosszu couldn’t take the win was the 100 breaststroke, but that was largely because she was racing against the hottest breaststroker in the world right now: Russia’s Yulia Efimova. Efimova won the race in 1:03.88, and Hosszu was 2nd in 1:08.79. That will, however, go down as a lifetime best for Hosszu.

The Hungarian wasn’t the only swimmer in her clan to medal on day 1 of this meet. Her husband and coach Shane Tusup, at the last minute, borrowed a cap and some goggles and entered the 50 backstroke. Remember that Tusup was a collegiate swimmer at USC as well.

After turning 4th, having been out of the water for a self-proclaimed year, Tusup mustered up the energy to close hard and earn silver in 26.87. The win went to another Hungarian David Foldhazi in 25.70.

Foldhazi, who is 18, also won the 100 fly (54.65), the 200 back (2:03.31), and was runner-up in the 100 breast behind another Hungarian, Daniel Gyurta. The young swimmer is the newest project of the Hosszu-Tusup training group, and so we can expect to start seeing a lot more of him at meets like this. Hosszu said after her race that she’s enjoyed training with the young Foldhazi, as he’s been able to give her a good challenge in practice.

So Tusup still wins his wife in a pool in 50’s. Not going to happen in longer distances anymore if he’s been out of the pool for a year.

After seeing a photo of their hotel pool I believe no prize money is needed to change the weather of most of the Europe right now (no snow, rainy and foggy unless you’re high in the mountains or somewhere far north) for the one in Reunion Island: 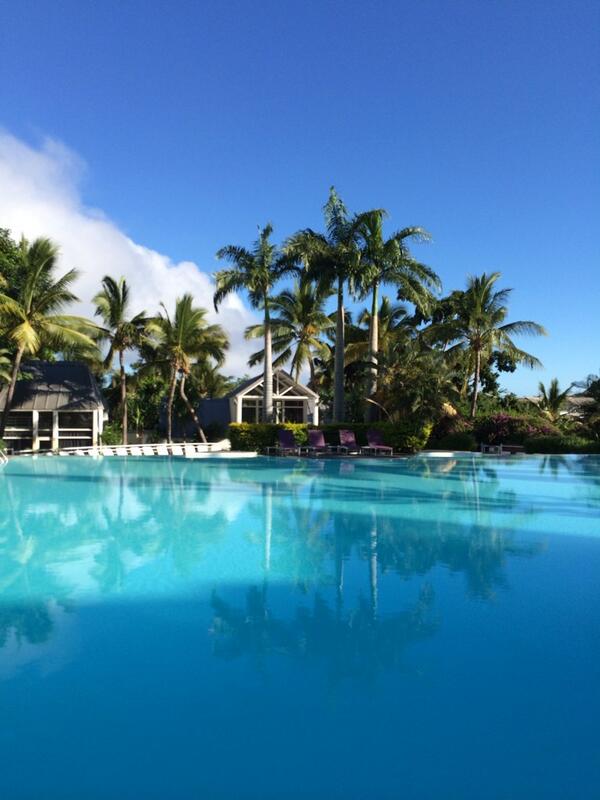