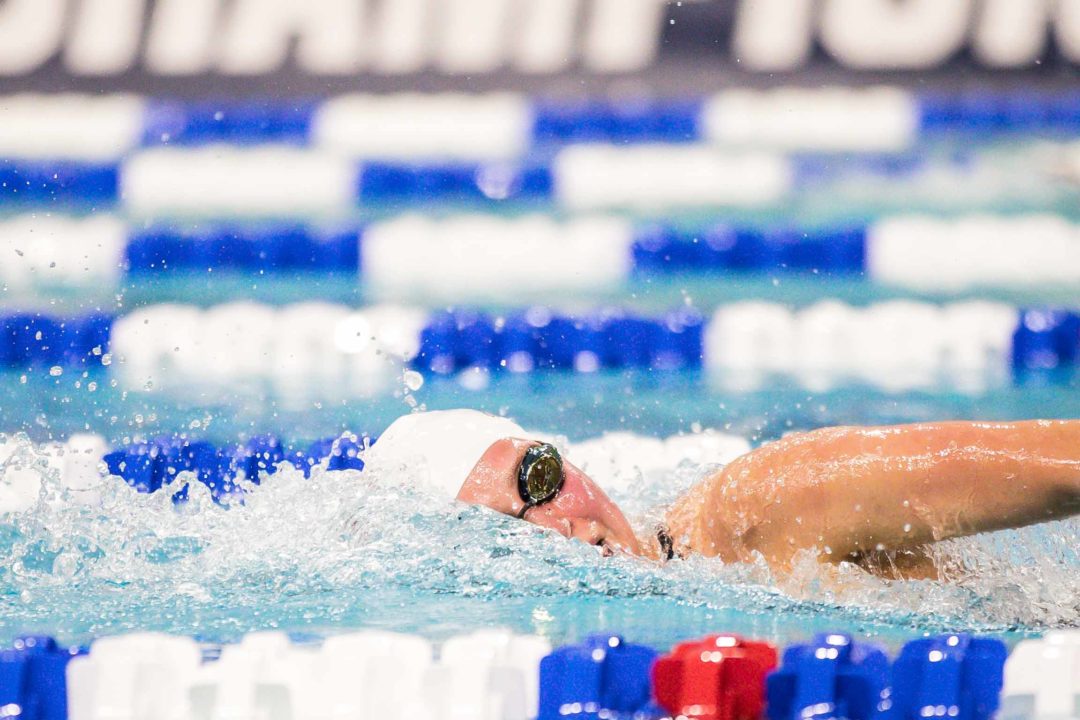 Paiger Madden on Getting COVID Right After NCAAs

The Indiana Hoosiers announced today on Instagram that seniors Josie Grote and Gary Kostbade have both been awarded NCAA Postgraduate Scholarships, making them two of just 126 recipients across the country this year.

Grote was also awarded the NCAA Ethnic Minority and Women in Sport Post-Graduate Scholarship. Grote steadily improved over the course of her Hoosier career, wrapping up by scoring 15 points at this year’s NCAA Championships, thanks to finishing 4th in the 400 IM with at time of 4:05.06. Grote is a native of Madison, Indiana, where she swam for Saint Ursula Academy and the Hoosier Hills Otters.

Kostbade is primarily a breaststroker who scored in both breaststrokes at each of the last three Big Ten Championships. As a sophomore in 2019, he was also Big Ten Distinguished Scholar and an Academic All-Big Ten honoree. Like Grote, Kostbade is an Indiana native, coming out of Chesterton High School. While at Chesterton, Kostbade was part of a team that broke a national high school record and was the national high school team of the year.

Each season, the NCAA awards 42 scholarships (21 each to men and women), worth $10,000 each. You can read more about the NCAA post-graduate scholarship program here.

This is pretty awesome!!!! Congratulations!