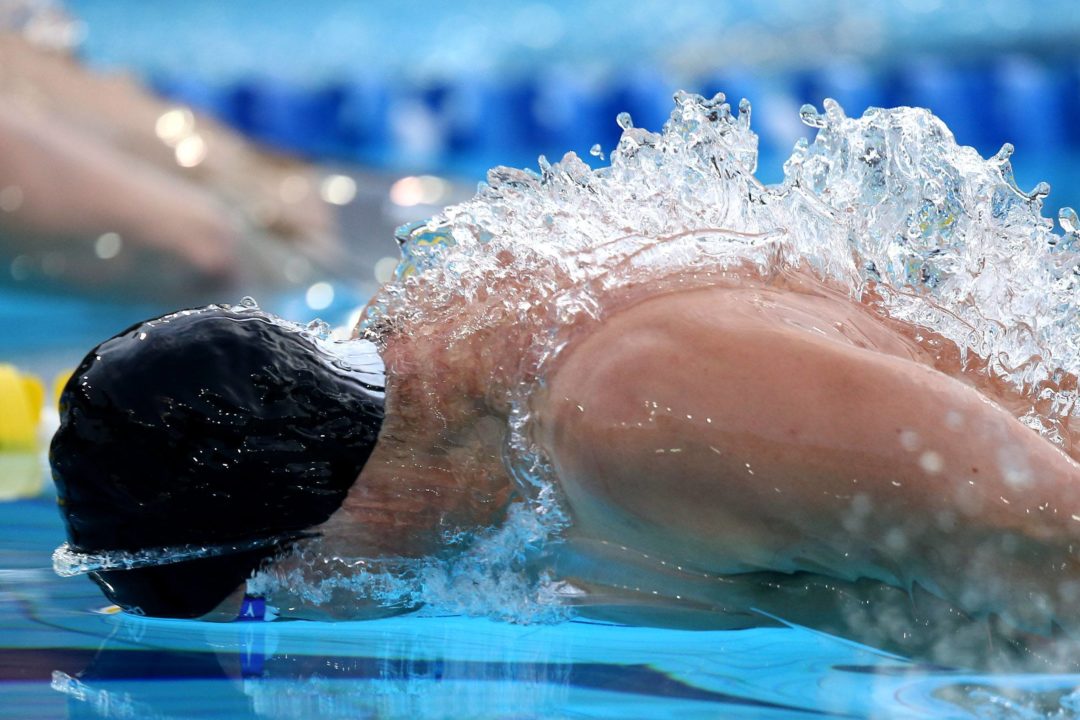 University of West Florida women’s swimming and diving head coach Andrew Hancock has announced the team’s 2014-15 schedule. The Argonauts, in their second season of competition, will host home meets at the UWF Aquatic Center on Oct. 16, Jan. 3 and Jan. 31.

UWF’s schedule will start like it did during the team’s inaugural season in 2013-14, hosting two NCAA Division I opponents in the season opener. Last year Florida State and Tulane came to the UWF Aquatic Center to open the season, and this year it will be North Florida and Vanderbilt visiting Pensacola for a double dual meet on Oct. 16.

Other dual meets during the fall semester include trips to Tulane (Nov. 1), Indian River State (Nov. 10) and Florida Tech (Nov. 11). The Argos will also head to the Wingate Fall Frenzy on Nov. 21-23 in Charlotte, N.C., and the UWF divers will see action at the Clarion Diving Invitational (Oct. 25) and the Emory Diving Invitational (Nov. 22).

The spring semester will begin with a home meet on Jan. 3 against Ouachita Baptist and Hancock’s alma mater, Cleveland State. The Argos will also head to Delta State (Jan. 16), Birmingham-Southern (Jan. 17), Emmanuel (Jan. 23) and Emory (Jan. 24). The regular season will conclude at home for UWF, as the Argos host Delta State and Thomas on Jan. 31.

The New South Intercollegiate Swimming and Diving Conference Championships are scheduled for Feb. 18-21, and the meet will again be held at Delta State. The Argos placed second at the NSISC Championships in their inaugural season in 2013-14.

The year will conclude with the NCAA Division II Championships, which will be held at the IU Natatorium in Indianapolis on March 11-14. UWF had four individuals qualify for the national meet last season, and the Argos placed 23rd as a team.