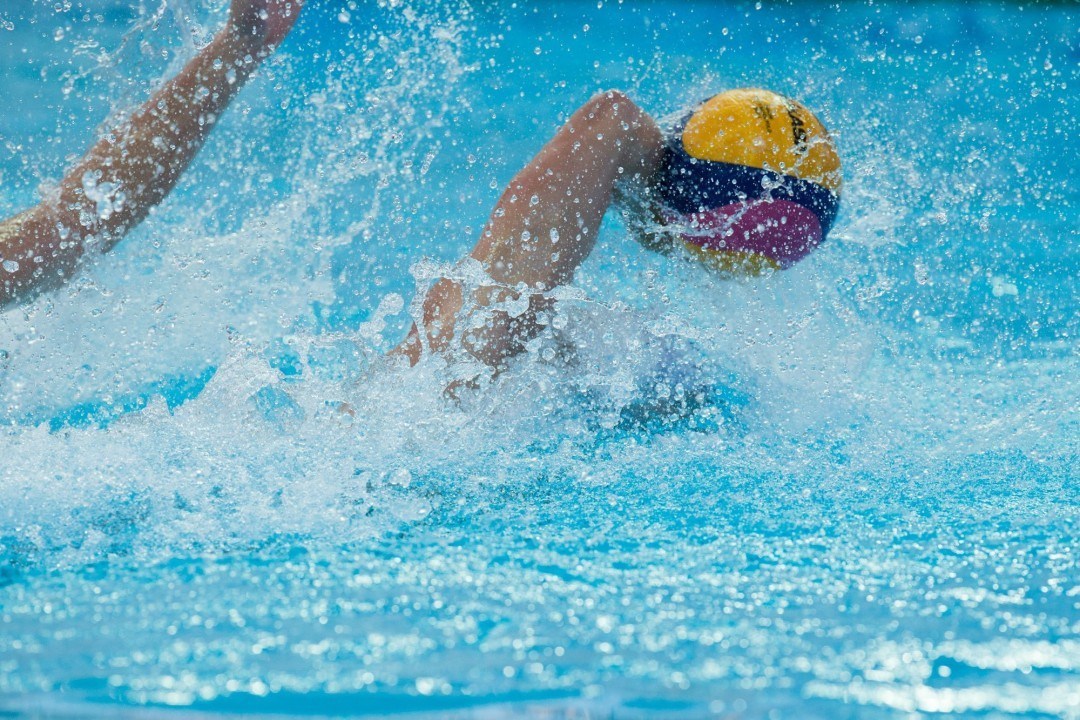 The European preliminaries of the FINA Women’s Water Polo World League 2017 resumed last night with the third round being... Current photo via Tim Binning/TheSwimPictures.com

The European preliminaries of the FINA Women’s Water Polo World League 2017 resumed last night with the third round being disputed in Athens (GRE) and Budapest (HUN).

None of the teams taking part in the tournament have won all their matches but Greece tops Group A and Hungary Group B.

Current ranking after round 3

The fourth round of the FINA Water Polo World League will be played on February 21. The Netherlands will face Greece and France will play Hungary in Budapest.