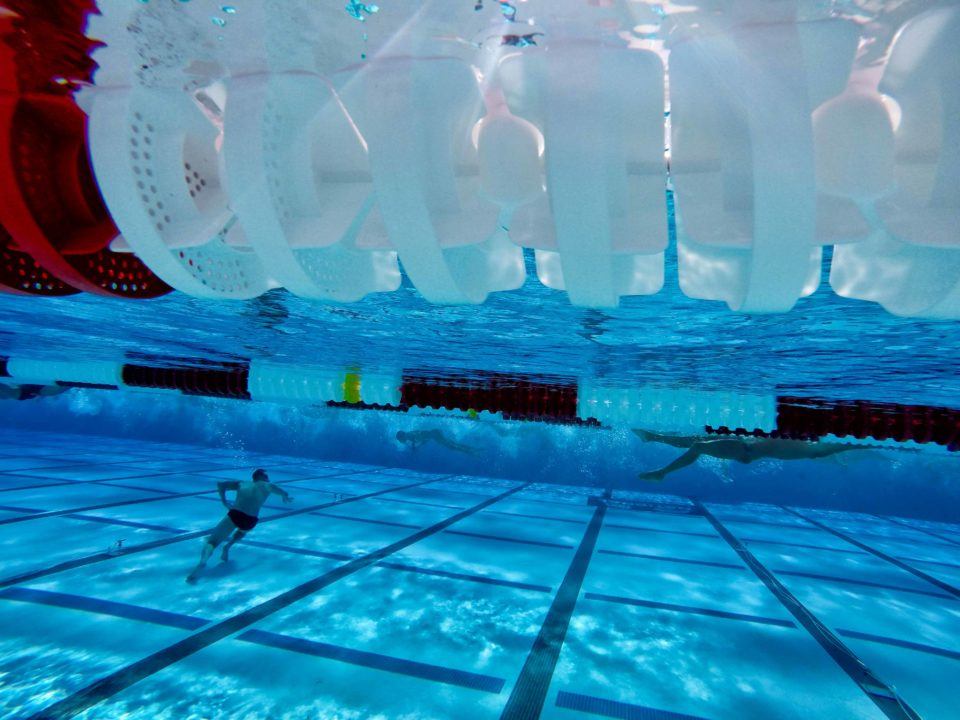 Annam Olasewere, 14, Chelsea Piers Aquatic Club (CPAC-CT): Olasewere’s elite sprint freestyle ability was on display at the Mace Memorial Summer Sizzle in Piscataway, moving into #8 all-time in the girls’ 13-14 50 free with a time of 25.65. Olasewere also clocked 56.97 in the 100 free to tie for 48th in age group history, and added additional bests in the 200 free, 400 free and 50 fly.

Gwyn Chen, 12, Aquastar (AQUA-GU): Chen has notched new long course best times in 13 different events this season, including seven of them coming at last weekend’s ESCA 12&U Open. Among those was a 2:28.75 swim in the 200 backstroke, which marked a near three-second PB and ranks her seventh among 11-12 girls in the U.S. this season.