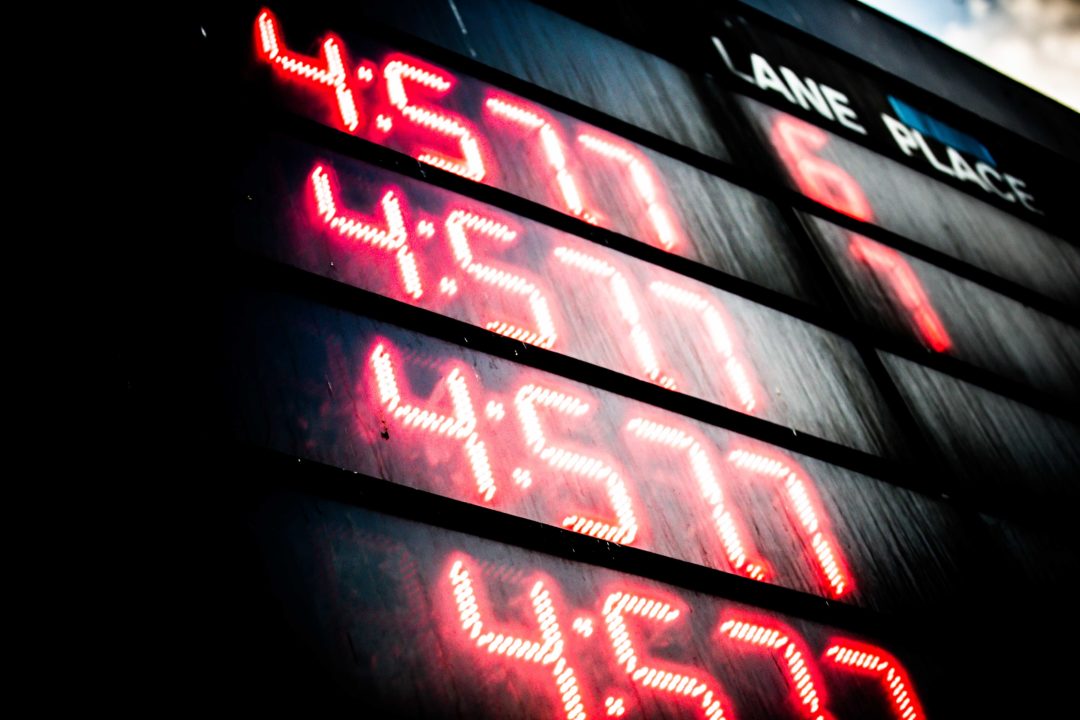 Bodhi Cummins, 11, YMCA of Northwest North Carolina Riptyde (TYDE-NC): Cummins produced some eye-popping swims at the Andy Craver Autumn Leaves Invitational last weekend, including some big best times in the 100 IM (1:02.89), 50 breast (32.10) and 100 free (55.20). Despite being in the younger half of the age group, Cummins placed first in the boys’ 11-12 category in the 50 breast and was the runner-up in both 100-yard events.

Allison Kelly, 12, Jupiter Dragons Swim Team (JDST-FG): Kelly has hit some noteworthy best times early this season in the freestyle events, clocking 1:55.07 in the 200 free at the Palm League Championships in late September and then going 5:08.47 in the 500 free at the Mike Horgan Memorial Open last weekend. Kelly set her previous bests in both events at the ISCA Elite Showcase in April, where she was 1:56.70 and 5:11.47, respectively.

Hanz Palattao, 10, Pleasanton Seahawks (PLS-PC): Palattao has been on fire early this season, putting up numerous bests over the last two weekends at the TERA meet in Concord and the Tuffy Williams Classic in Vallejo, California. The 10-year-old notably went 31.62 in the 50 breast and 1:12.60 in the 100 breast, making him one to watch down the line.

Fidelya Al-Gozaly, 11, Fog City Hammerheads (FOG-PC): Al-Gozaly has already hit five best times this season, including three of them at the Tuffy Williams Classic last weekend. In the girls’ 100 freestyle, Al-Fozaly put up a time of 55.95, knocking nearly half a second from her previous mark set in July (56.40).