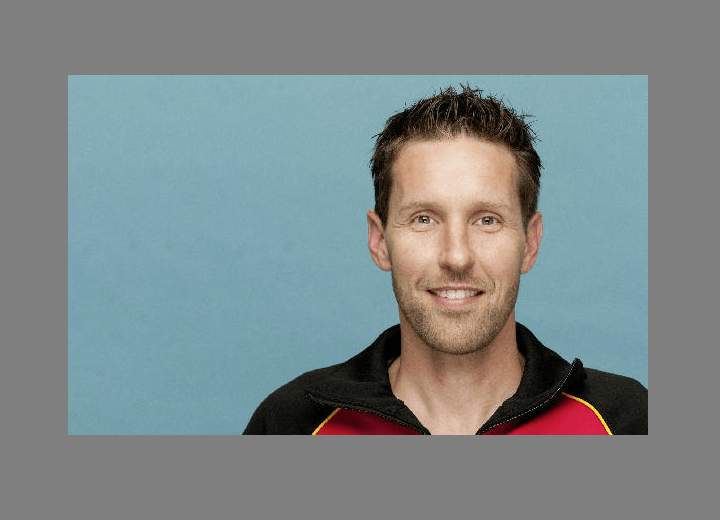 After a very disappointing Olympic performance and then a showing at the World Championships that was not much better the... photo via Tim Binning/TheSwimPictures.com

After a very disappointing Olympic performance and then a showing at the World Championships that was not much better the German swim team will have to make some drastic changes to be able to reach the targets set for them by the German Olympic Sports Confederation.

In London the Germans came away from the pool without a medal, five individual swimmers breaking into the top eight and three relays making the final. In the Open Water events Thomas Lurz won their only medal collecting silver in the men’s 10 km, while Andreas Waschburger finished eighth in the same event and Angela Maurer finished fifth in the women’s 10 km.

The 2013 World Championships in Barcelona did not fare much better for the athletes in the pool as Marco Koch was the only swimmer able to earn a medal finishing second in the men’s 200 breaststroke. It was much different in the open water events where the Germans are becoming a force with Thomas Lurz leading the way earning a gold in the 25 km and silver in the 10 km, Angela Maurer won a silver in the 25 km and bronze in the 10 km while in the team event Lurz, Christian Reichert and Isabelle Harle joined forces to collect the gold.

After the competition German Sport Director Lutz Buschkow was not pleased, “Things have not improved for us,” Buschkow told www.dw.de. “We still have the same problems.”

“There will be far-reaching changes for the swimming team.”

In a separate interview with the German Swim magazine Head Coach Henning Lambertz admitted that the results in Barcelona do not show that swimming in Germany is going in the right direction, “There is much in disarray and perhaps much deeper in disarray, as one could expect,” said Lambertz.

“I would have preferred 60 to 70 percent improvement over the German Championships. Now we are at about 20 percent. This is perhaps even better than in past years, but it is not good enough. I am convinced that the base is not right, that we build. It remains the case, we need to train more and harder and more intense.”

Even though internally the leadership group knows drastic measures need to be taken they will now be under even more pressure as the German Olympic Sports Confederation announced their expectations of the swim team.

*The German Olympic Sports Confederation published documents earlier this month outlining the targets no only for the German swim team, but for all Olympic sports.

Target results have been set not only for Rio, but for all the major events leading up to the 2016 Summer Olympics. The targets are as follows:

With funding being tied to many of the results the changes will need to be swift or the the German Swimming Federation may find themselves with a very small budget to accomplish some incredible improvements.

If Germany wins the World Cup in Brasil next summer, then the pressure will be off all other sports!

They will be very strong at the next Winter olympic games!