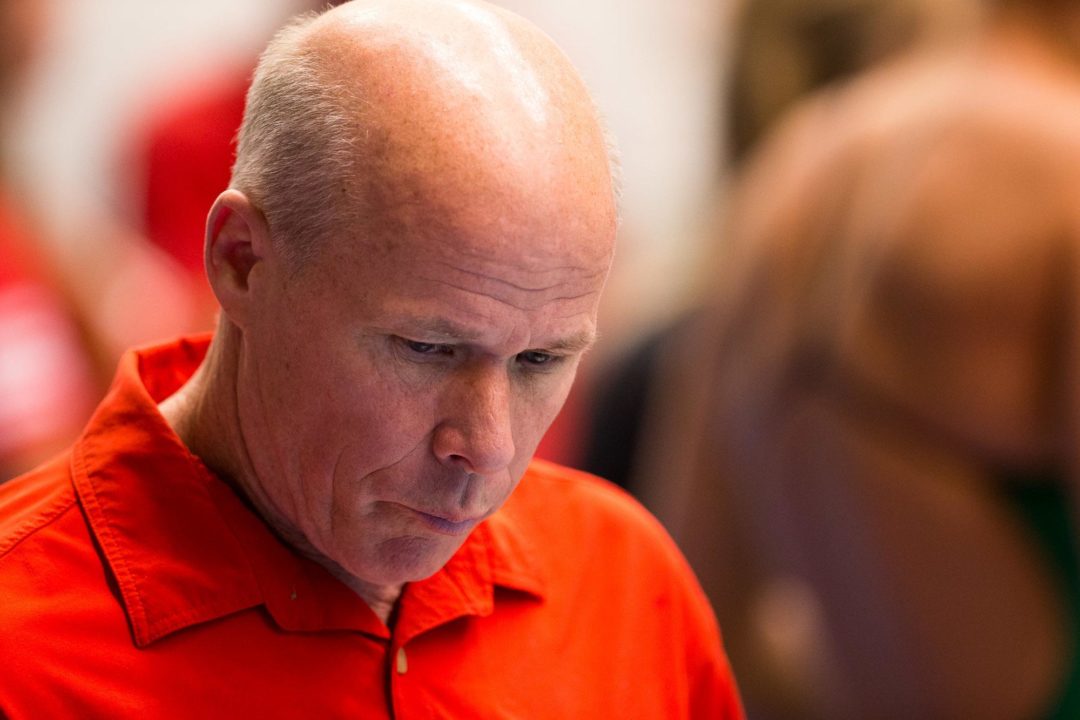 University of Georgia sophomore Ediz Yildirimer has left the program to return home to Turkey to continue his education and training, he confirmed to SwimSwam this afternoon.

“This decision was not about UGA,” Yildirimer said. “I love the team, the coaching staff, and Athens. But for personal reasons, I had to come back to Turkey.”

Yildirimer is widely considered to be the star and future of Turkish swimming, and is the National Record holder in both the 800 and 1500 freestyles in long course, and a back-to-back European Junior Champion in the men’s 800 free in 2010 and 2011. In high school, he came to the United States in 2009 as a foreign exchange student at the John Cooper School in the Woodlands, Texas, just outside of Houston, so he has spent a significant amount of time living and training in the United States.

He was a part of Georgia’s incredible 2012 recruiting class, and wound up 10th at the SEC Championships in the 1650 free (one of 5 Bulldogs in the top 5). He didn’t quite get back to his best time in that mile, his best race, but did got a personal best of 4:21 in the 500 yard free as a freshman to finish 19th in the conference.

Yildirimer is the second high-profile swimmer from that class to leave; his fellow sophomore Matt Ellis transfered to Texas this summer.

Sorry, I don’t know him.
But I know Bruce Willis and Jack Bauerle looks like him.

Bobo…I assume ART might have been talking about John McClane…Bruce’s character fromDie Hard. But perhaps I missed some sarcasm…