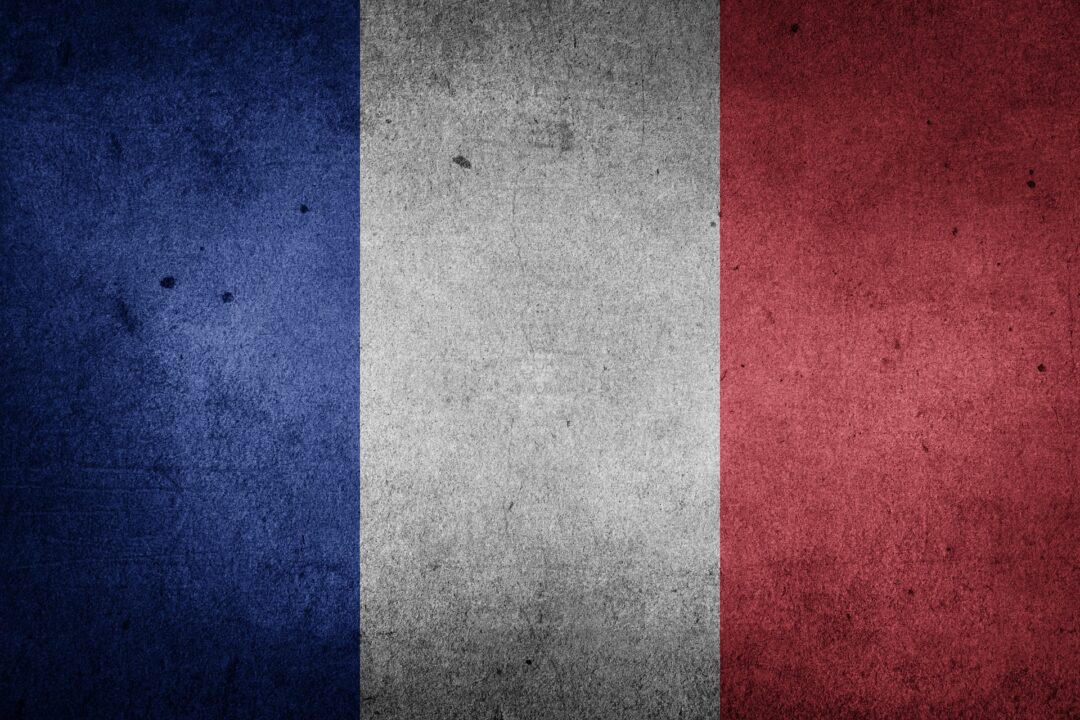 The French Swimming Federation finalized its list of the top national swimming clubs for 2020-21, and Les Dauphins du TOEC (the Dolphins) topped the list, as it has since the 2010-11 season, as far back as results are available.

The rankings are based on points, and the Dolphins scored 40,721 points last season, compared to 2nd-place’s CN Marseille 30,694 points.

The Dolphins are located in Toulouse, the capital of France’s southern Occitanie region, and have been a club since 1908. Some of their swimmers have included Matthias Marsau, European Games bronze medalist in the 200m fly, and French Olympian Assia Touati.