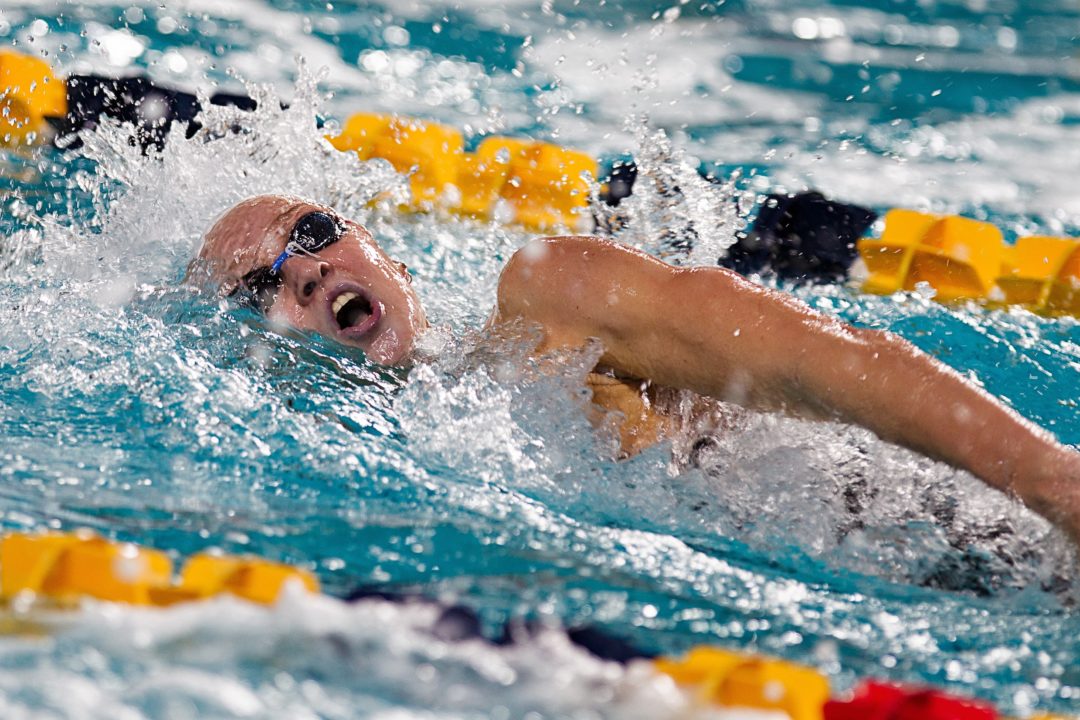 Psych Sheets are available as the French begin their journey to London.

Another Olympic Trial kicks off on Sunday, as France begins their quest to select their Olympic Team.

There are some very good swimmers in France, who are expected to put up very good times at this meet, but there will be very few really competitive battles for Olympic spots. The exception to that rule is in the men’s 50 through 200 freestyles, where the likes of Fred Bousquet, Amery Leveaux, Yannick Agnel, and Clement Lefert. Aside from those traditional freestylers, swimmers like Jeremy Stravius and even backstroker Camille Lacourt are entered to gun for free relay spots as well, as the French look for any solution to earn their first ever Olympic relay gold medal (despite a multitude of promise at different times, including 2008 when they were upset famously by the Americans).

Though Agnel has said that he will scratch the 400 free to focus on the 100 and 200, he’s still hedging his bets by remaining entered in the 400 free. As the event falls on the first day of the schedule, however, he won’t be able to “wait and see” on the other two races before deciding whether to swim. Remember that he told the media that he was pulling out of the 400 in 2011 as well, after a virus interrupted his training, but eventually ended up swimming the race at both Trials and Worlds.

And then there’s French’s own comeback star: Laure Manaudou. In a twist, she is entered in more backstroke than freestyle events at this meet. Her three swims will be the 100 back, 200 back, and 200 free. The 100 free seemed like it would be on the table, if only for a relay swim, but Manaudou decided against it and that a likely 5 Olympic events from these entries (medley, 800 free relays) would be enough.

Camille Muffat is also sitting out the 100 free, which unless exception is made by the French coaches makes that relay basically a waste for London. The intriguingly versatile Muffat is entered in only the 200 free, the 400 free, and the 100 fly.

All results and pertinent links can be found on the official meet website here.

Strange choice of events for Muffat! Even the 200 back for Manadou is somewhat strange!