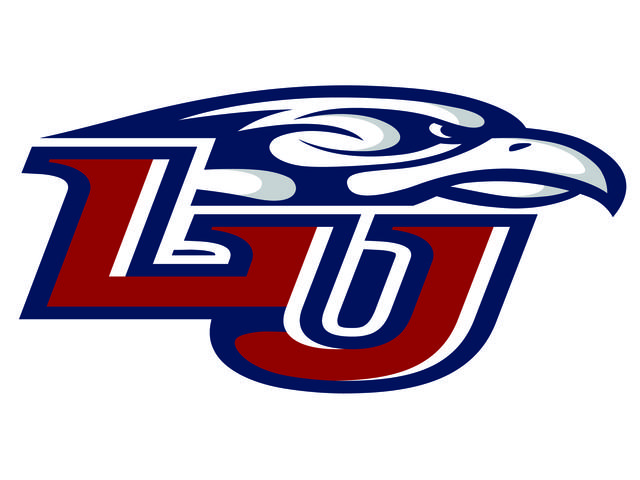 Freestyle specialist Hannah Baker of Machine Aquatics has verbally committed to Liberty University for the 2016-2017 season.

The future Flame comes from a large family of water-based athletes. Her mother and eldest sister swam for Penn State, another sister swam for Grove City College, and her third sister practiced synchronized swimming at Florida. Baker believes her family’s love of the water is what led her to start swimming at the early age of three.

Liberty’s recruitment of the local Virginian is a solid add for the women’s only program. She’s posted strong freestyle times and can provide Liberty with IM and breast depth as well. In fact, all of her recorded best times below would have placed in the top 8 at the 2015 CCSA Swimming and Diving Championships with her 200 yard free time of 1:49.45 being a swim worthy of a first place finish at the meet.

“I chose Liberty because I felt it was the perfect combination of swimming, academics and overall Christian environment of the school.”

Baker earned her high school team a first place win with a 50.81 in the 100 yard free at the 2014 Virginia High School League 6A Championships. Some of Baker’s times are a little dated, some as early as her sophomore year of high school, but that won’t stop this multiple-time Junior National qualifier from becoming a major asset to the Flames next year.