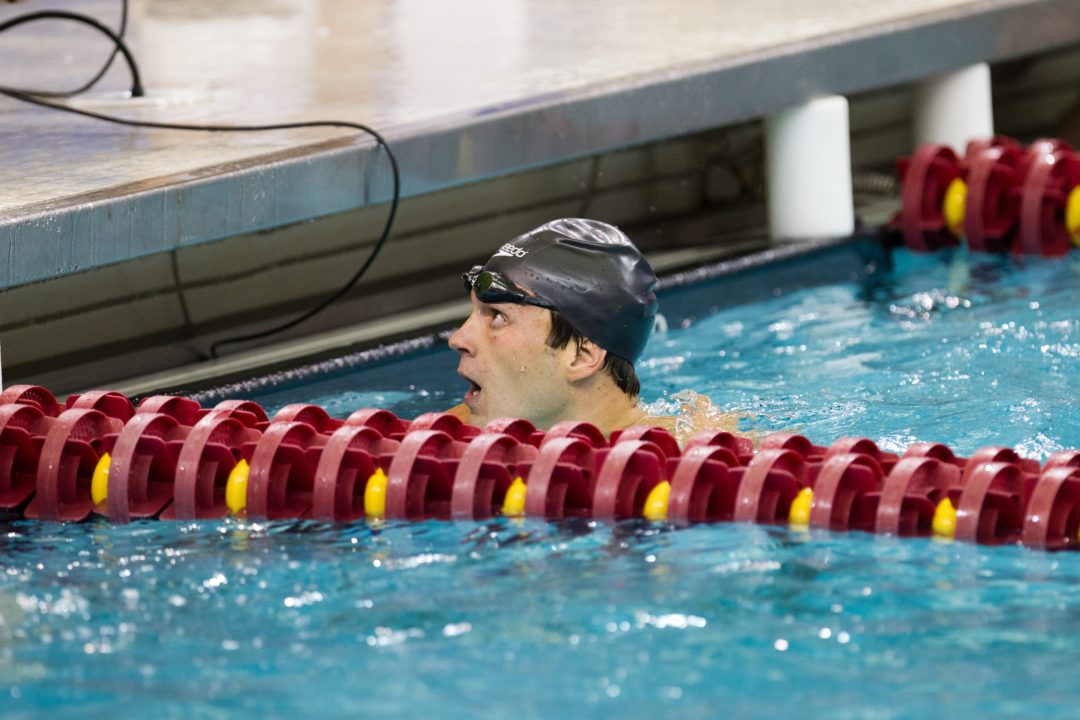 Clement Lefert is one of 29 swimmers who were named to the French Olympic Team this weekend. (Photo Courtesy: ©Tim Binning/TheSwimPictures.com)

France has announced their 29-swimmer roster for the 2012 London Olympics, comprised of 17 men and 12 women.

The three big names absent from the team are all on the men’s side: Fred Bousquet, Sebastian Rouault, and Jeremy Stravius. Bousquet is one of the fastest 50 freestylers in history (in textile); Rouault is the 2010 European Champion in both the 800 and 1500 freestyles (as well as a member of the French silver-medal-winning 800 free relay from last year’s Worlds); and Jeremy Stravius is the defending co-World Champion in the 100 back, is invited only as an alternate for the 800 free relay.

As for the focus on who will be in London, the French have taken first and second in each of the individual 100 m strokes for medley relay purposes (though, it will seem foolish if they let Hugues Duboscq swim even prelims of that medley barring a magnificent turnaround).

Clement Lefert is the only swimmer yet-named to three different relays (as the butterflier on the medley) as it seems that the French have not yet committed as to who their relay anchor will be. The first-rights would go to Yannick Agnel it would seem, as the event champion, but that hasn’t been guaranteed yet.

The French have officially listed all alternates on their roster, though it remains to be seen how many will get the opportunity to swim.

On the women’s side, a 400 free relay has not yet been entered for this summer’s Olympics. The first qualifying opportunity was at World’s, where any country with a top 12 relay earned their Olympic bid. That leaves four spots available via the four next-best times since May of 2011 in any qualifying meet. The French women would have the option to swim the relay at May’s European Championships, and if they included Laure Manaudou and Camille Muffat, they would likely do well enough to earn their way in. If those two decline to swim the race (they chose not to swim the 100 individually at French Nationals), then the relay could be good enough to sneak in anyways, but it would be close.

joeb – he was on the prelims relay.