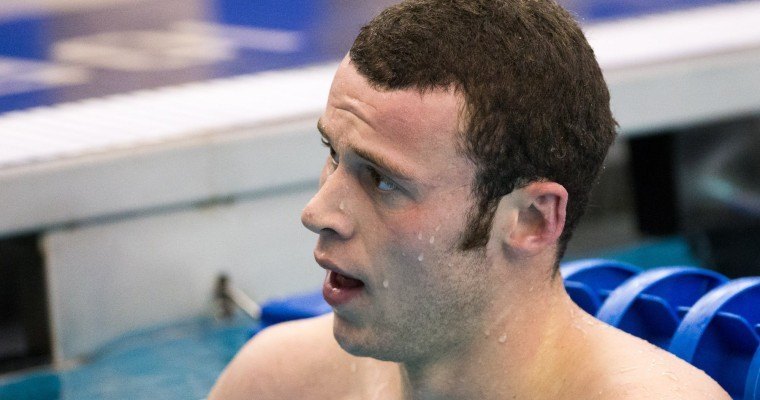 SwimSwam's thoughts and condolences go out to the Miller family and the Normal swimming community for their tragic loss. Archive photo via Tim Binning/TheSwimPictures.com

SwimSwam’s thoughts and condolences go out to the Miller family and the Normal swimming community for their tragic loss.

Miller was also a member of the Redbird Swim Club. He was one of the first swimmers in the class of 2015 to make his college decision, committing back in July.

Update: With permission from Miller’s family, the local schools superintendent confirmed to the Bloomington Pantagraph that Miller’s death was a suicide. Read that story here.

This is heart breaking. Jake was on my Louisville recruiting trip after he verbally committed and got to know him there. Great swimmer, but can’t emphasise what a great person he was. He jumped off the 10 meter platform in a flip, landed on his side in one of the most painful positions possible, and shot straight out of the water and threw up the Louisville L with a huge smile on his face. Great, great kid. Thoughts go out to his family, friends, and teammates and the Louisville team as well.

I adored Jake. In a sea of kids his smile radiated above them all. My swimmer daughter just keeps saying, “This WAS NOT ABOUT SWIMMING!” This is Unspeakable sadness.