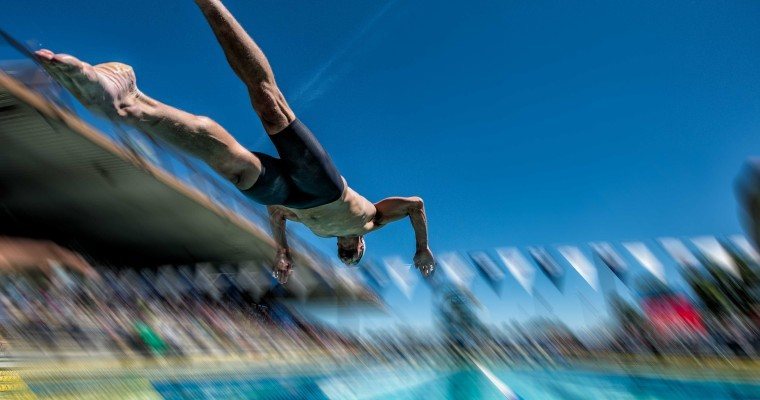 FINA is launching today, in partnership with Omega, its FINA General Management System – FINA GMS, an online system that will streamline Event Management processes and FINA administration procedures for the main FINA events.

At the core of the FINA GMS is a custom designed database that enables a transfer of knowledge and of information from event to event leading to a simplified coordination between FINA and its Organising Committees, enhancing the value of its competitions.

The objective is for FINA to provide a consistent tool for FINA Member Federations to easily enter their athletes and team officials on a 24/7 basis and also to Event Organisers to manage key event operational data.

“Over the many years working with Omega, we always had a reliable, cooperative and efficient partner next to us, capable of bringing maximum satisfaction to all those participating and organising FINA events”, said FINA President Dr. Julio C. Maglione. “Omega is a worldwide well-known and respected brand and this common project demonstrate FINA’s will in staying associated with a partner also actively engaged in the development of the Aquatic sports”, concluded Dr. Maglione.