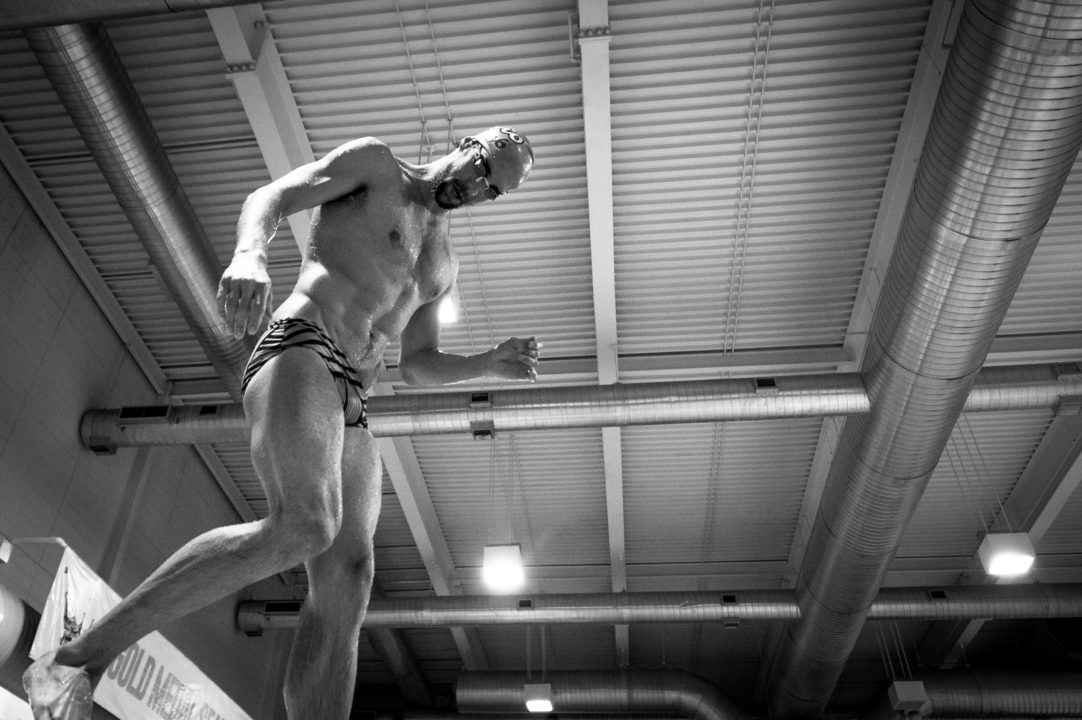 FINA is pleased to announce the renewal of the agreement with TV Asahi for the broadcasting rights of FINA competitions in Japan. Current photo via Mike Lewis/Ola Vista Photography

FINA is pleased to announce the renewal of the agreement with TV Asahi for the broadcasting rights of FINA competitions in Japan. This partnership has started in 2001, when the FINA World Championships were held in Fukuoka (JPN), and will continue through the following editions of FINA’s major event:

“TV Asahi is a solid and reliable partner in Japan and we are very satisfied with this long-standing agreement. The quality of broadcasting by TV Asahi and the newest technologies used to enhance the value of the FINA World Championships are well appreciated by the FINA Family”, considered the FINA President Dr. Julio C. Maglione. “Having a national team with plenty of aquatic stars also gives an added-value to TV Asahi’s important work in the Japanese territory”, added Dr. Maglione.

“I am truly happy with the renewal of the FINA World Championships agreement, as FINA properties are undoubtedly one of TV Asahi’s main content in sport. Dating back to the 2001 Championships held in Fukuoka, we have built an amicable relationship with FINA over the years. Looking forward to the 2020 Tokyo Olympic Games and as the value of the sport continues to rise, we are certain that aquatic sports will grow stronger than ever as our ‘killer content’”, said TV Asahi President Hiroshi Hayakawa.