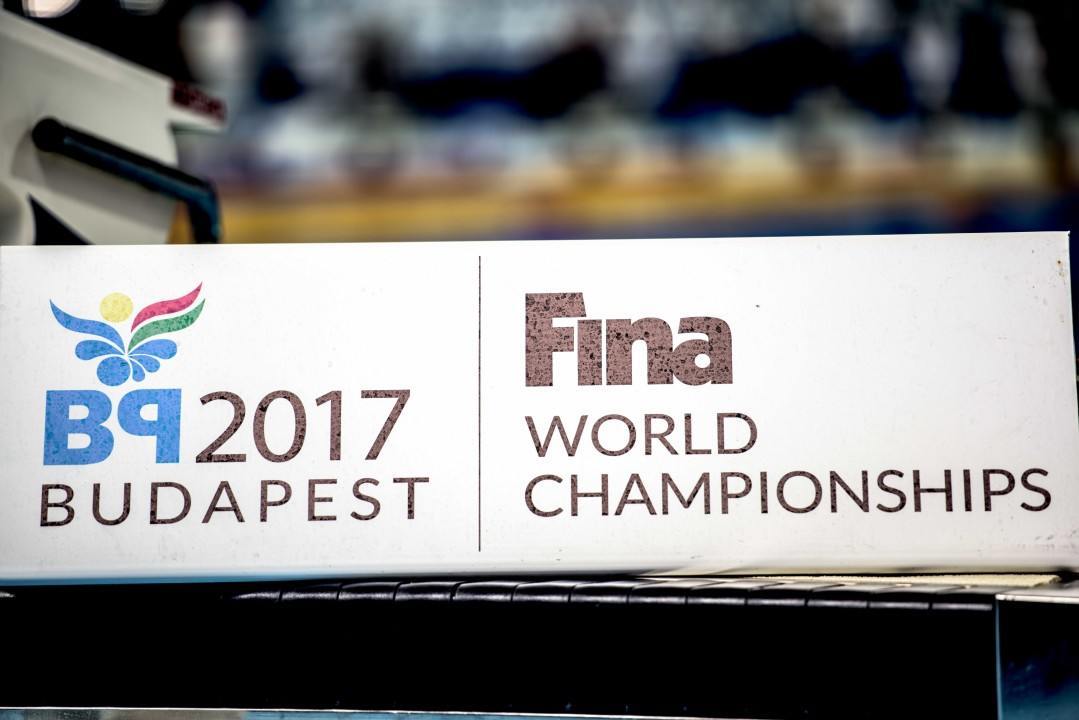 The qualifying period for the 2017 World Championships has been changed. Archive photo via Mike Lewis/Ola Vista Photography

Two notable medalists from the 2019 Euroepan Jr Championships are set to race here in Berlin to the tune of Sven Schwarz and Maya Tobehn.

FINA has made a change to the dates of the qualifying period for the 2017 World Championships in Budapest, Hungary, per a memorandum updated on June 17th.

The qualifying period, previously spanning from March 1st, 2016 to July 13th, 2017, has been cut short by a week. The new qualifying period still began on March 1st of this year but will end on July 5th, 2017 rather than the 13th. This won’t have a huge impact on most countries, as the majority of athletes attending will have earned their qualification time by then. It does, however, take one weekend off of someone who is scrambling to earn a time’s schedule.

There is a specific criteria that allows swimmers to enter if they haven’t achieved either standard. The criteria is as follows: