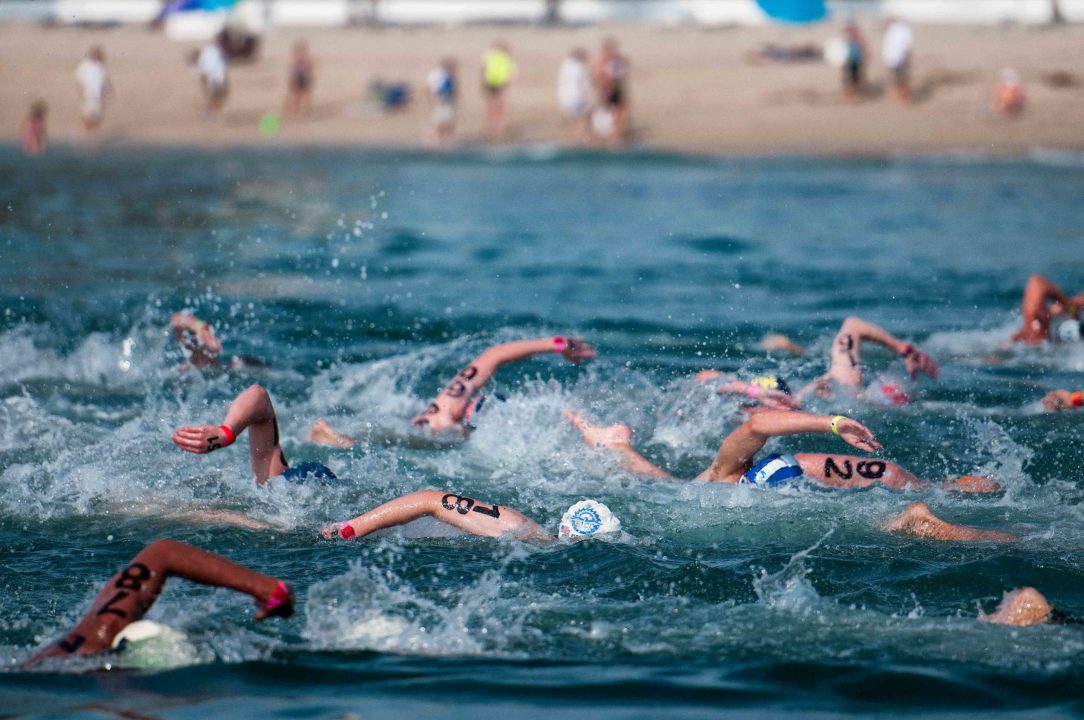 FINA has cancelled the 2nd annual open water championships that were scheduled for August 28th-30th in Eilat, Israel.

In a statement posted on the website today, FINA said that it was due to “concern” from their federations related to “Security of their athletes and officials.”

Please be informed that due to the unstable and unpredictable situation in the region, the FINA Bureau unanimously decided the cancellation of the 2nd FINA World Junior Open Water Swimming Championships that were scheduled to take place in the city of Eilat (ISR) from August 28-30, 2014.

This exceptional decision was also dictated by notes of concern from various FINA National Member Federations related to the security of their athletes and officials.

FINA will now designate and communicate to all its Members, in the shortest possible delay, a new Organiser for this competition, which should be staged on new dates (September 5-7) and probably in Lake Balaton, Hungary (pending the final Bureau decision).

Thanking you for your continuous support and understanding, we are looking forward to a very successful second edition of the FINA World Junior Open Water Swimming Championships.

What FINA has not referenced specifically, but the clearly-implied tone, is that the concern is related to the ongoing fighting in the region between Israel and Palestine that has resulted in fatalities on both sides of the border, including a member of the Israel National Water Polo Team. Specifically, a rocket was fired at the “Eilat area” according to several news sources within Israel, and fear that the Eilot Airport might be targeted.

The Federal Aviation Administration (FAA) in the United States did have a flight ban in place for Israel, but has since lifted that ban.

The plan is that a new version will be scheduled for September 5th-7th in Lake Balaton, Hungary, with FINA casing the statement by saying that it’s just a probability.

The swimmers are Juniors – they can’t decide. And a pretty nutty comment anyway if you think their parents would say yes.

Have you been following the news lately? Even FOX news can give you some insight on this one. Don’t forget there is more than a 1 step process to get to Eliat.