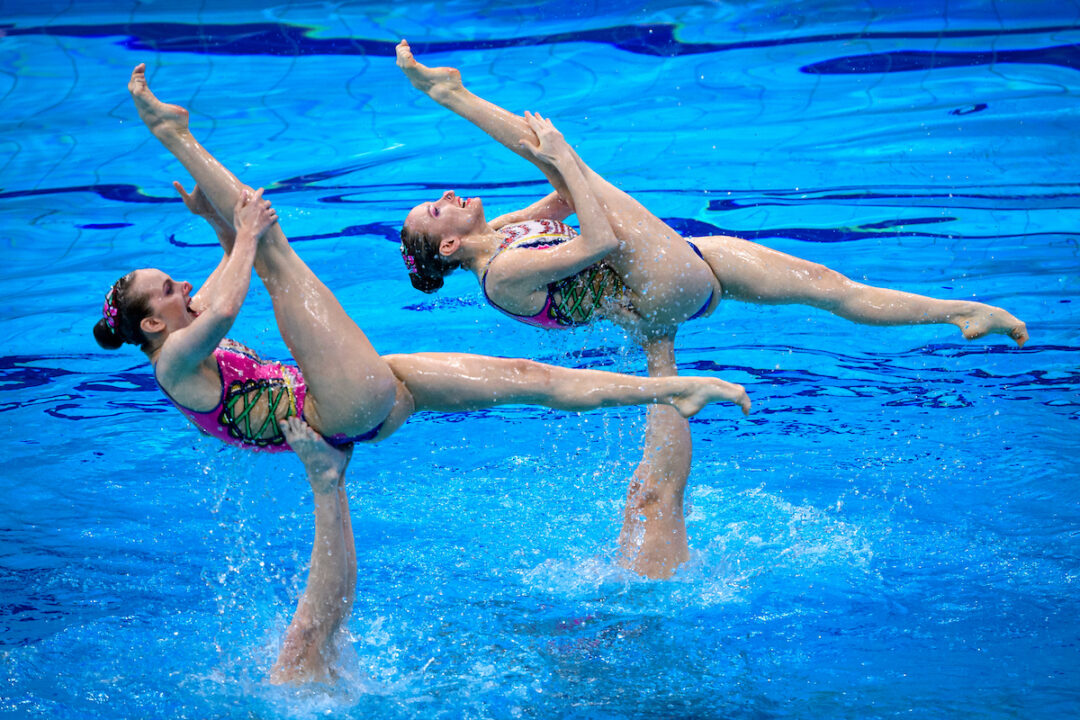 A collection of both new and familiar cities is set to host the FINA Artistic Swimming World Cup 2023. Archive photo via Francesco Mesiano / Deepbluemedia / Insidefoto

The 2023 Jessica Beck Memorial Competition on Saturday will feature the Buckeyes, Michigan and Texas Women’s University.

LAUSANNE – The FINA Artistic Swimming World Cup 2023 will feature four events, with the annual tour culminating with the Super Final.

As the FINA Artistic Swimming World Cup returns for its seventh season with the tour building up to the top aquatics event of 2023, the 20th FINA World Championships in Fukuoka, Japan with the following events:

“I am very excited to start off our competition season here in Canada. Our entire team is very much looking forward to experiencing the new scoring system that will be used internationally for the first time in Markham. It will be so special to perform in front of our family and friends and have the support of the home crowd cheering us on.”

Following the event in east-central Canada, the 2023 tour then heads to Cairo, Egypt with the Egyptian capital having last hosted a FINA artistic swimming world cup event in 1987.

From Cairo, the 2023 Artistic Swimming tour heads to Montpellier, France. While the southern French city near the Mediterranean Sea is a first-time host of a FINA event, France is a mainstay on the sport’s international calendar with Paris having hosted the FINA Artistic Swimming World Series five times from 2017-2022.

“It’s a huge pleasure to experience this wonderful event by your side. We are very much looking forward to sharing our sport’s values. Welcome to France!”

Following the performances from the three opening FINA Artistic Swimming World Cup events, the top 12 in each event category will qualify for the Super Final at a date and location that FINA will announce later.