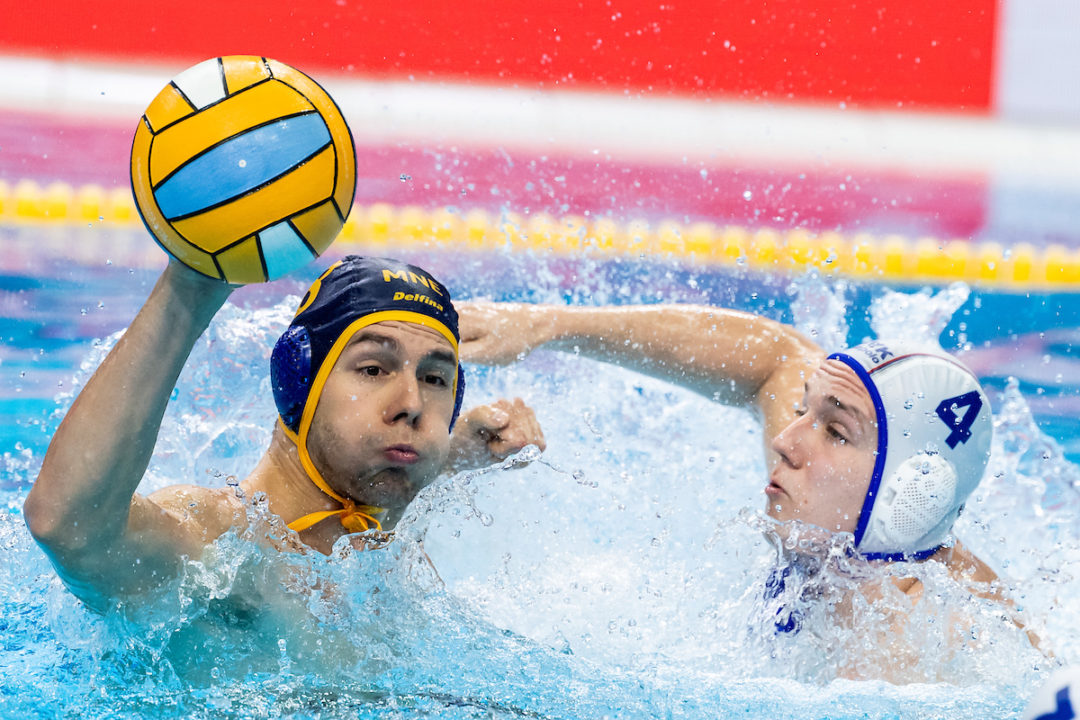 The batches were determined based on the ranks achieved last week in the Champions League qualifications and in the last completed season of the Euro Cup. Archive photo via Giorgio Scala / Deepbluemedia / Insidefoto

A couple of tough groups were shaped during the draw for the qualification round of the Euro Cup. At this stage, teams entered for this competition and the fourteen sides dropped in the Champions League qualifications take part.

According to the draw, Group B and F look especially tough. In Sabadell, the host side will face Jadran Split (CRO), Steaua (ROU) and Dinamo Moscow (RUS), which all played in the Champions League group stage in recent years. At the same time in Zagreb, Mladost, which barely missed the cut last week, should take on Primorac (MNE), Eger (HUN – a late replacement for fellow Hungarian side Vasas, which had to withdraw since almost the whole team had been infected recently) and Trieste (ITA).

The only group with three teams also features clubs with Champions League experience, though host Partizan Belgrade (SRB) is less fearful than in the past – still, it can cause some headache for Sintez (RUS) and Oradea (ROU).

On the contrary, Radnicki (SRB) and OSC (HUN) seem to have some luck as the only two sides in the first batch, which avoided playing against another team from the CHL qualifications.

The top two ranked sides will advance to the eight-finals.